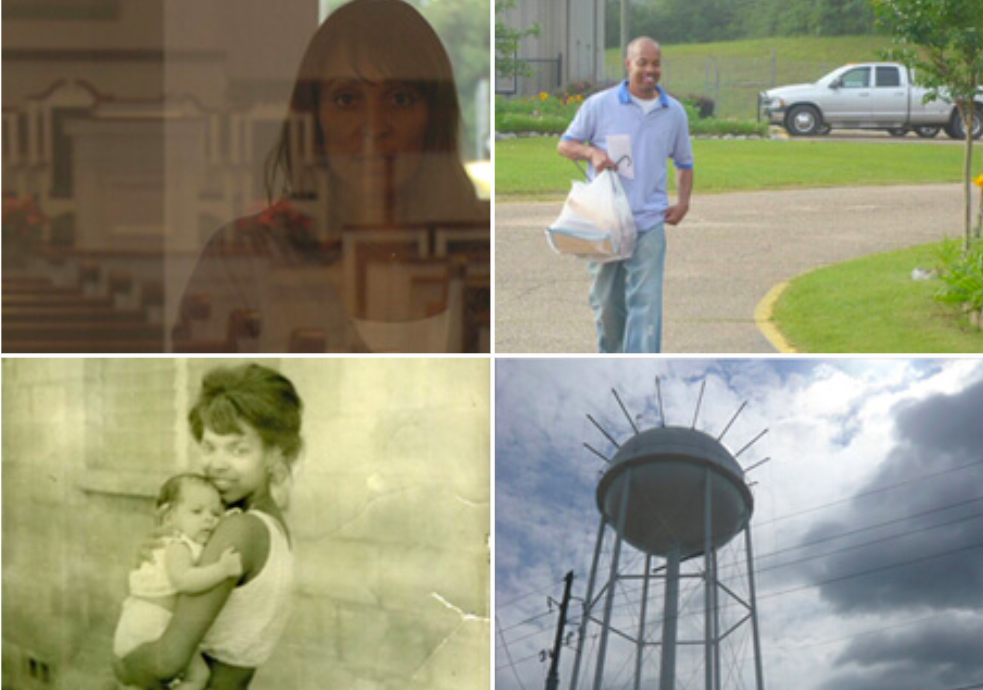 In Gulfport, Mississippi and Decatur, Georgia, poet Natasha Trethewey reads "Congregation," a meditation about family members, friends, and landscape affected by Hurricane Katrina, and a coming to terms with autobiography and loss.

Congregation is part of the Poets in Place series, a Research Collaboration in the Humanities initiative funded through Emory University's Presidential Woodruff Fund, in collaboration with the Office of the Provost. Series producers are Natasha Trethewey and Allen Tullos.

Natasha Trethewey is a professor of English and the Phillis Wheatley Distinguished Chair in Poetry at Emory University. Her first collection, Domestic Work, won the 1999 Cave Canem prize, a 2001 Mississippi Institute of Arts and Letters Book Prize, and the 2001 Lillian Smith Award for Poetry. In 2003, her second collection Bellocq's Ophelia won the Mississippi Institute of Arts and Letters Book Prize and was named a Notable Book by the American Library Association. She won the 2007 Pulitzer Prize for her third collection, Native Guard. Natasha serves as a producer for the Southern Spaces series Poets in Place, in which she has published two pieces, Elegy for the Native Guards and Theories of Time and Space.

———. Beyond Katrina: A Meditation on the Mississippi Gulf. Athens: University of Georgia Press, 2010. 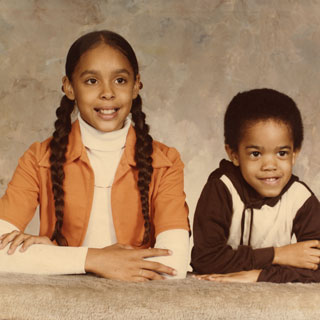 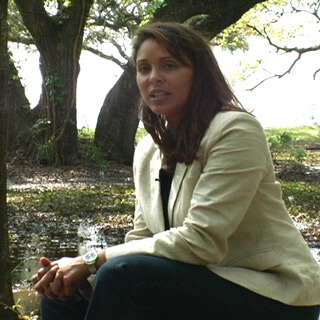 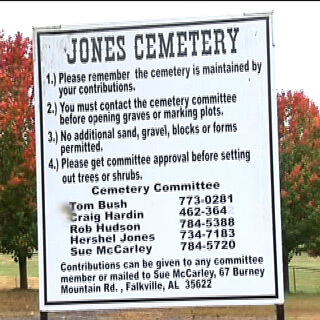 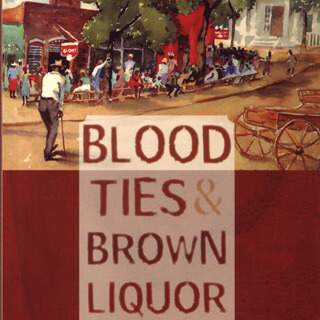 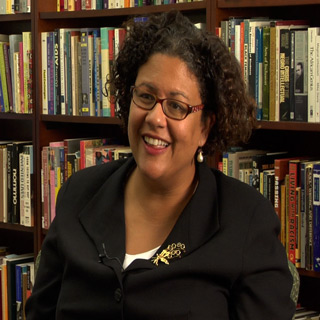 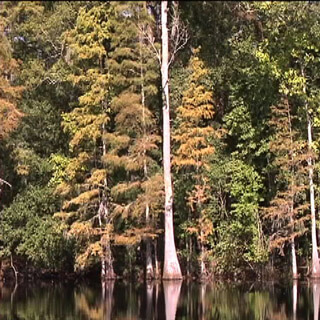