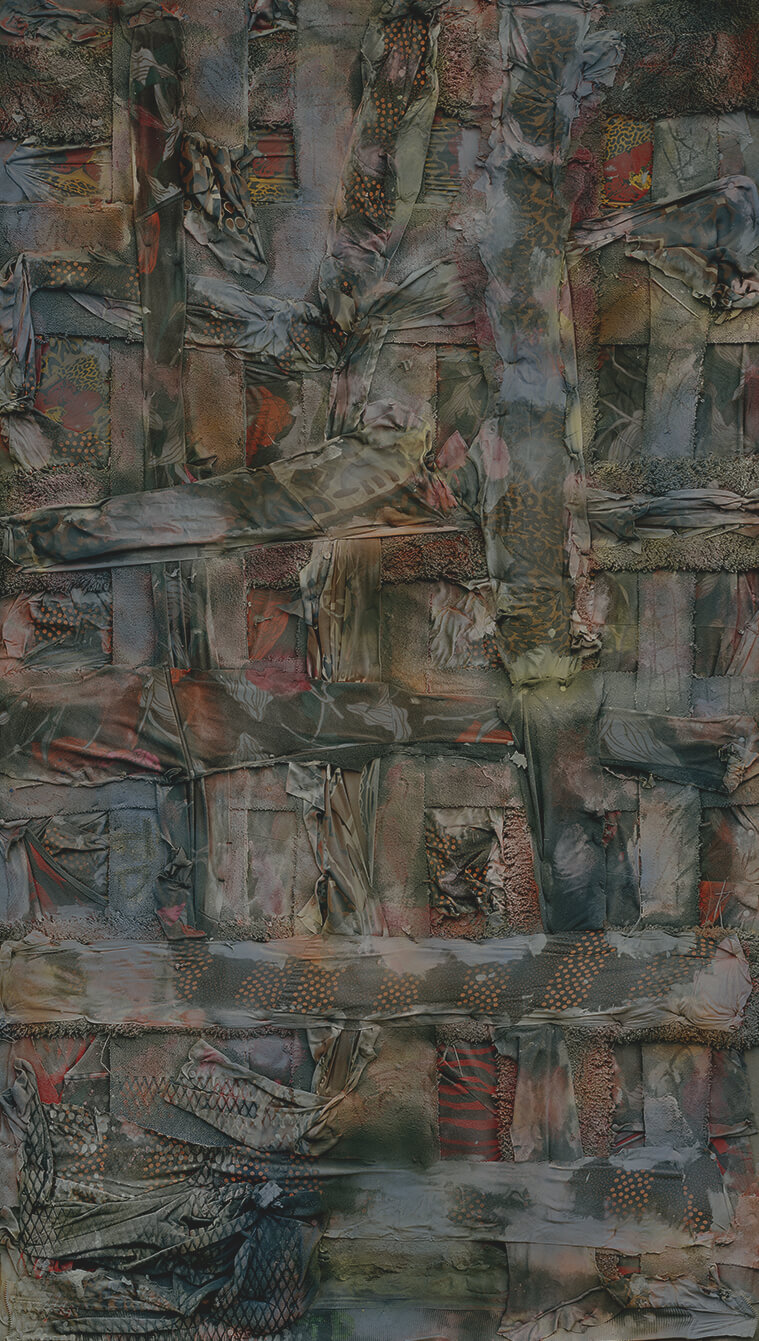 On September 22, 2018, Atlanta's High Museum of Art brought together four remarkable artists and scholars to discuss the emotional power and meaning of quilts as well as the formative influence of quilting in modern and contemporary art. An introduction by curator Katherine Jentleson accompanies illustrated video presentations by Marquetta Johnson, Michael Moon, Mary Margaret Pettway, and Erin Jane Nelson.

During the summer of 2018, Atlanta's High Museum of Art hosted Outliers and American Vanguard Art, an exhibition that demonstrated how self-taught artists have been major contributors to the development of modern and contemporary art over the last century. One of the most popular galleries in Outliers contained a vast open installation that considered the influences of textile and craft-based practices upon generations of painters and sculptors. By mixing quilts by Mary Lee Bendolph and Annie Mae Young of the Gee's Bend Quilting Collective, and the West Coast quilter Rosie Lee Tompkins, with paintings by avant-garde artists such as Al Loving, Mary Heilmann and Howardena Pindell, Outliers emphasized the formative influence that quilts had on artists working in New York in the 1970s, thanks in part to a 1971 exhibition at the Whitney Museum, Abstract Design in American Quilts, that put historical quilts in conversation with twentieth century abstraction.

As the Outliers exhibition brought quilts to Atlanta, there was also an incredible quilt-celebrating show at the Metropolitan Museum of Art in New York: History Refused to Die: Highlights from the Souls Grown Deep Foundation Gift. In addition to monumental works by artists such as Thornton Dial and Joe Minter, the exhibition featured eighteen quilts by Gee's Bend, Alabama, artists including Loretta Pettway and Emma Lee Pettway Campbell that are now part of the museum's collection. Outliers, History Refused to Die, and the High's newly reopened permanent collection galleries, which demonstrate the museum's commitment to collecting and showing more quilts, are all proof of how, despite their long history of being pigeonholed and neglected, quilts have become significant objects in US art museums.

Convened at the High Museum during the final weeks of Outliers, this "Quilting Conversations" panel invited individuals chosen not only for their personal achievements, but also for the variety of relationships to quilting that they each represent. These panelists took the stage and offered their perspectives on the past, present, and future of quilts and quilting.

Marquetta Johnson, fourth-generation quilter and textile artist, discusses how her quilting techniques have developed over a lifetime, and how she uses her creativity to inspire new generations of quilters, students, and activists.

Michael Moon considers quilts as kōans ("What is this?") and, with several vivid examples, ponders the intense emotional power and spiritual force that includes, but goes beyond, quilts' visual appeal.

Fourth-generation quilter Mary Margaret Pettway discusses a variety of quilts she has made during her life in Gee's Bend, Alabama. "The mind of a quilter," she says, "is a twisted thing."

Erin Jane Nelson puts quilts "into new situations" in her own work by combining traditional methods with inspirations and techniques drawn from contemporary art scenes and movements.

Katherine Jentleson is the Merrie and Dan Boone Curator of Folk and Self-Taught Art at Atlanta's High Museum of Art. She previously worked as an arts journalist in New York and received her PhD from the department of Art, Art History, and Visual Studies at Duke University, specializing in the art of the United States, with an emphasis on the interwar period.

Marquetta Johnson is a self-taught artist and fourth-generation quilter, known for using innovative hand-dyeing techniques. Her work is represented by Mason Murer Fine Art Gallery in Atlanta, and is in many private and corporate collections (Mr. and Mrs. Bernie Marcus of Atlanta, the Coca Cola Corporation, and the Hartsfield-Jackson International Airport). She is a teaching artist affiliated with the High Museum, VSA arts of Georgia, the Atlanta Partnership for the Arts in Learning, and the NAMES Project Foundation.

Mary Margaret Pettway is a fourth-generation quilter and member of Gee's Bend Quilt Collective. She is the new Board Chair for the Souls Grown Deep Foundation and a 2018 Fellow of the Alabama Humanities Foundation.

Erin Jane Nelson is the executive director of the digital magazine BURNAWAY. She previously worked as curatorial assistant in Photography and Folk and Self-Taught Art at the High Museum and managed web design, publications, and other media initiatives at the Fraenkel Gallery in San Francisco. She is an actively exhibiting artist, having recently shown her work at the Whitney Museum of American Art and Atlanta Contemporary. 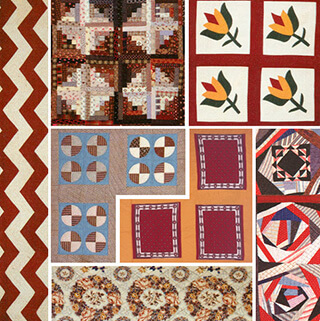