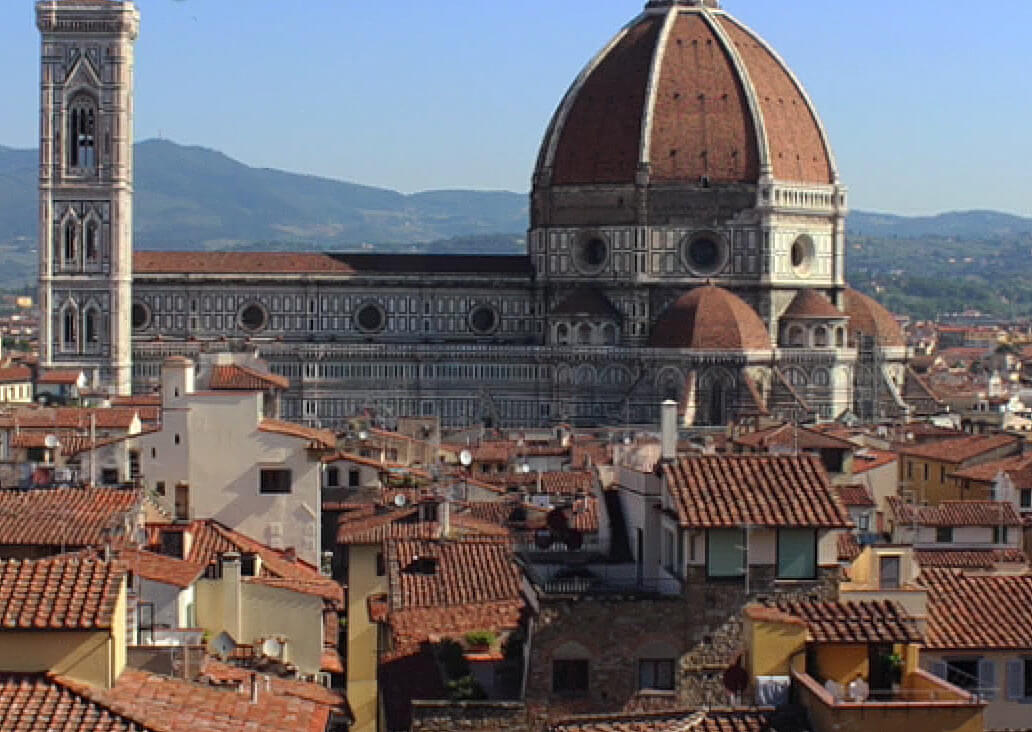 In this illustrated lecture, Niall Atkinson maps the soundscapes of Renaissance Florence, taking Dante's cue about the relationship between the sound of a bell, the evocation of a social topography, and the maintenance of a collective memory embedded within the architectural present.

During the spring semester of 2016, Emory University's "MAP IT | Little Dots, Big Ideas" series featured lectures by humanists who are at different stages of their careers and are engaged in cutting-edge digital mapping projects. This lecture also appears in the "Digital Spaces" series, an ongoing collection of interdisciplinary, multimedia projects that deploy digital scholarship in the study of real and imagined geographies.

Niall Atkinson is Neubauer Family Assistant Professor of Art History and the College at the University of Chicago. His publications include The Noisy Renaissance: Sound, Architecture, and Florentine Urban Life (University Park: Penn State University Press, 2016), as well as articles and chapters in Grey Room, Senses and Society, and A Companion to Renaissance and Baroque Art (Hoboken, NJ: Wiley-Blackwell, 2013).

The header image is a screenshot from Atkinson's presentation. Screenshot by Southern Spaces, October 26, 2016.

Atkinson, Niall. "Thinking Through Noise, Building Toward Silence: Creating a Sound Mind and Sound Architecture in the Premodern City." Grey Room, no. 60 (2015): 10–35. 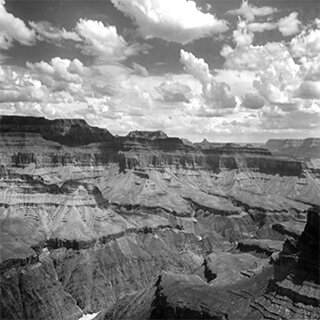 Enchanting the Desert: Visualizing the Production of Space at the Grand Canyon 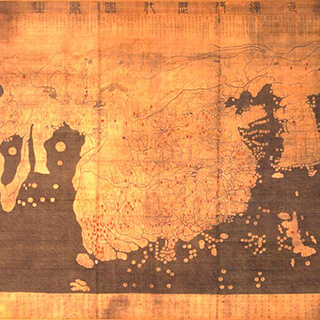 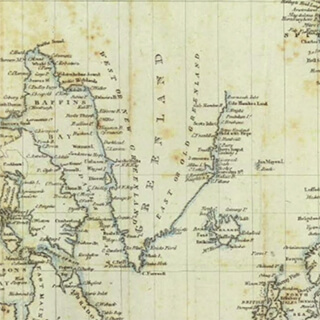 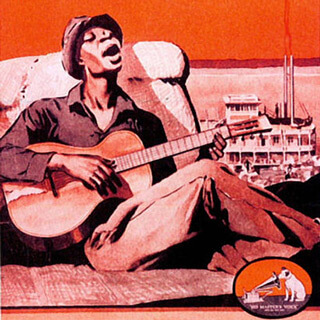 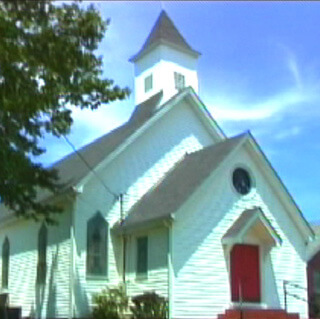