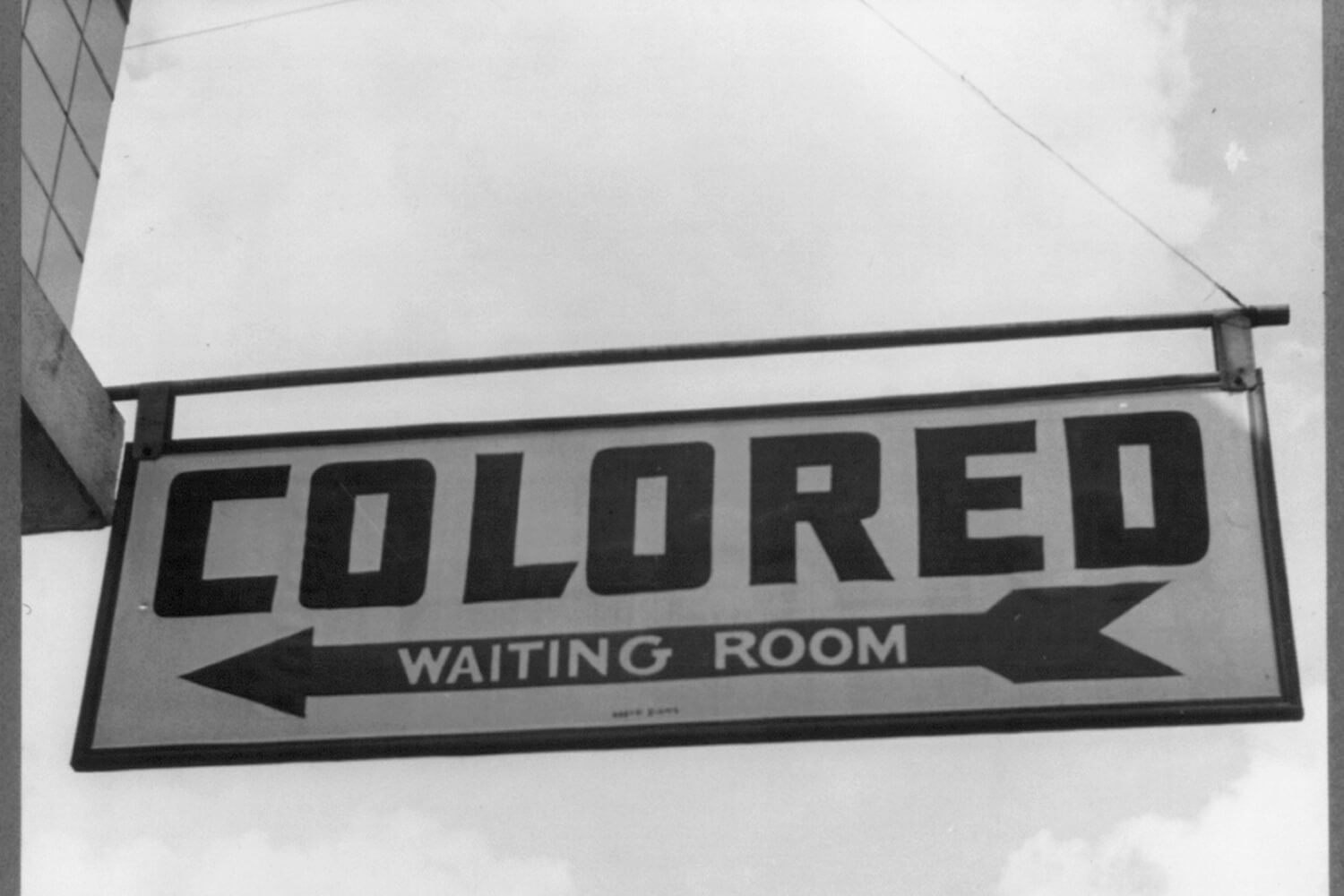 Thomas Mullen is the author of four novels, including The Last Town On Earth (2006), which received the James Fenimore Cooper Prize and was recognized by USA Today as the best debut novel of the year. Mullen's books are notable for the range and variety of their historical settings and influences. Last Town on Earth is set in a mill town in the Pacific Northwest during the 1918 flu epidemic. The Many Deaths of the Firefly Brothers (2010) is a Depression-era story following two brothers who gain notoriety due to their bank-robbing exploits. Even his novel The Revisionists (2011), although set in a dystopian future, examines historical agency.

Mullen's newest book, Darktown (2016), is set in the racially polarized, crime-ridden underworld of Atlanta in 1948. The city is on the cusp of a civil rights movement that will transform it politically, socially, and spatially. By following the travails of two African American policemen who were among the first men to desegregate the Atlanta police force, Mullen's novel offers an original perspective on the city's history.

Mullen, a resident of Decatur, Georgia for nearly a decade, came upon this episode in Atlanta's history while researching a magazine article. In this exclusive Southern Spaces interview, he speaks with Joseph Crespino about the sources that informed his fiction, the history that underlies Darktown, and the uses of history and fiction in understanding place and time.

Joseph Crespino is Jimmy Carter Professor of American History at Emory University, specializing in southern history since Reconstruction. He is the author of Strom Thurmond's America (New York: Hill & Wang, 2012) and In Search of Another Country: Mississippi and the Conservative Counterrevolution (Princeton, NJ: Princeton UP, 2007) and co-editor, with Matthew Lassiter, of The Myth of Southern Exceptionalism (Oxford: Oxford University Press, 2010).

Sign at the bus station, Rome, Georgia, 1943. Photograph by Esther Bubley. Courtesy of the Library of Congress Prints and Photographs Division. Image is in public domain. 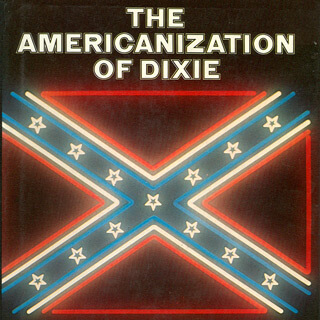 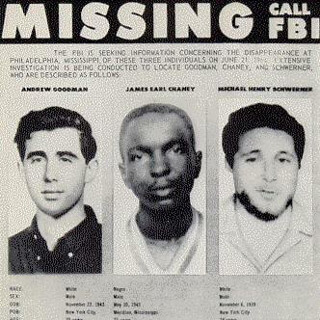