On November 3, 2005, Dr. Kevin Kruse of Princeton University's History Department spoke at Emory University about several themes developed in his book White Flight (2005), a study of segregationists' strategies and ideologies in Atlanta. White Flight argues that the movement of whites out of southern cities from the 1940s through the 1970s was part of a broader political withdrawal prompted by the civil rights movement, and that the roots of modern southern conservatism can be found in this confrontation. 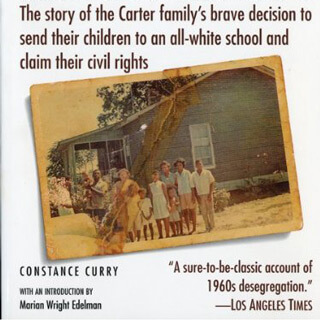 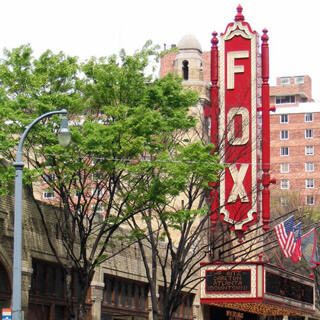