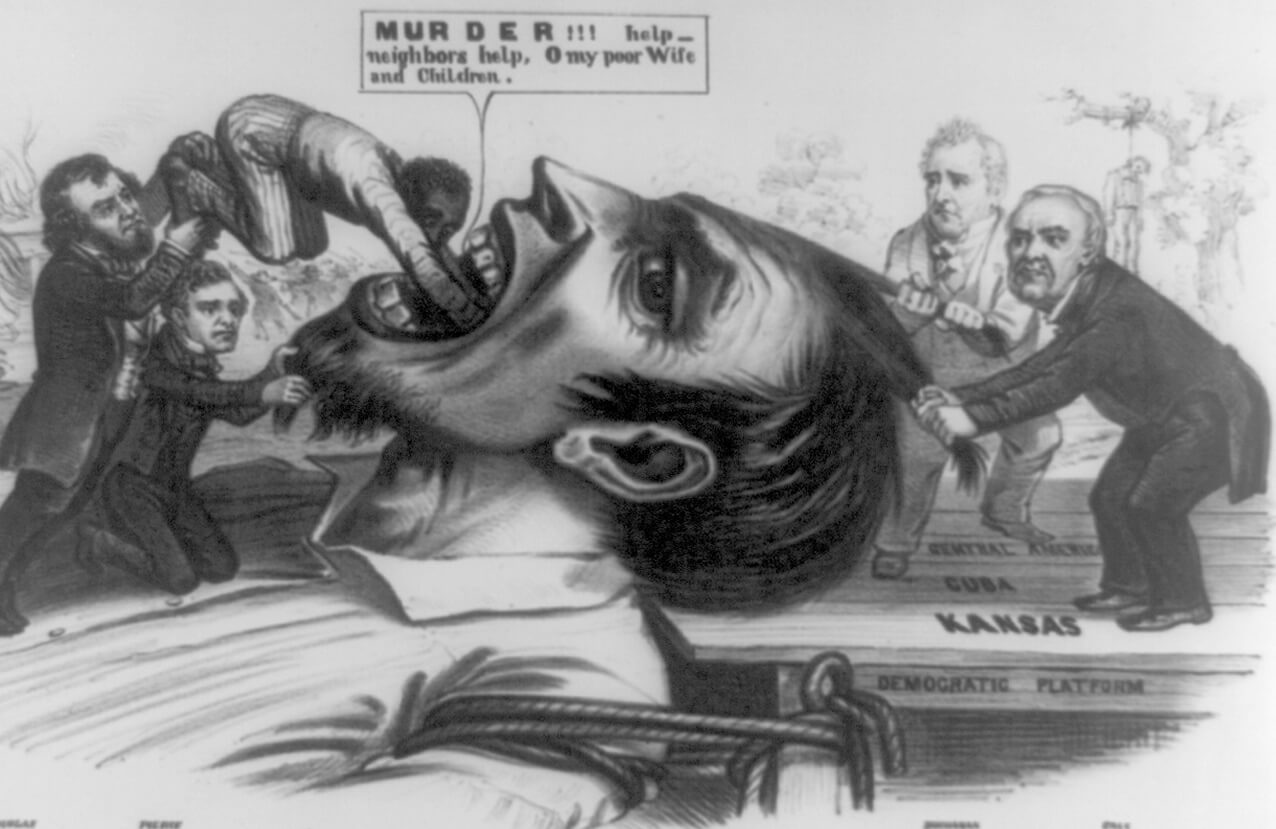 An odd thing has happened on the way to the antebellum American past. Capitalism reigns; cotton is king; and work and workers are no longer studied together. Instead, slaves have become permanent inmates of a carceral landscape: mute and nearly mummified human sacrifices to a commodity-producing global machinery. Damian Alan Pargas does not quibble with the argument that slaveholding white southerners were up to their ears in a market system that drew its strength and vitality from a worldwide demand for cotton.

Cotton and capital functioned as the dual engines that drove much of what made the southern economy unique in the decades between revolution and secession. What concerns Pargas in Slavery and Forced Migration in the Antebellum South is history's waning attention to the enslaved. Less interested in the process of internal migration than in slaves' experiences, Pargas positions slaves at the center of an economy built almost exclusively on a fluid population of bound workers. "Indeed," as Pargas notes, "no studies have attempted to compare the experiences of interstate, local, and urban slave migrants" (4).

Pargas draws on slave narratives, travelers' accounts, planters' records, newspapers, and former slaves' post-emancipation testimonies in an attempt to access and recreate the impacts of market and masterly forces that compelled slaves from place to place. Pargas divides the nation's enslaved population into three major groups—interstate migrants, intrastate migrants, and those who were hired to urban employers. These categories frame his argument and the structure of the book. He begins each chapter with a discussion of those who experienced the most extreme forced relocation (interstate migrants) and ends with those he argues as having experienced the least disruption (urban hires). This makes for a systematic, if somewhat predictable, presentation. Still, as Pargas explains, "the intention is not to place undue weight on one migrant group over another," but instead, "structuring the analysis in this way rather facilitates a comparative perspective" (12). According to Pargas, comparison reveals the variations of slave and migrant worker experiences (12–13).

The questions motivating Pargas are commendable, and in asking them, the author finds himself in good company. Despite Pargas's claims to new lines of inquiry, historians have long asked how enslaved migrants responded to, managed, and lived under the oppressions of antebellum bondage. In a careful excavation of black and white residents of antebellum Loudoun County, Virginia, Brenda Stevenson explores the impact of an age- and sex-selective internal trade on domestic lives and gendered orders. In an often overlooked essay about Mississippi's cotton frontier, Steven F. Miller illuminates how changing places and populations shifted the dynamics between workers and their owners. Walter Johnson writes brilliantly about the processes of social reassembly that began among forced migrants while they were still attached to a coffle line or penned up in a slave trader's jail. More recently, Calvin Schermerhorn investigates how enslaved Virginians attempted (sometimes successfully) to leverage to their benefit the power of a market in workers that would have otherwise reduced their families to tatters.

Good questions do not guarantee good answers, however, and Slavery and Forced Migration in the Antebellum South fails to deliver. Comparing inter- and intra- state migrants with those hired out to urban employers does not yield many new insights. In large part, the book's shortcomings stem from an overreliance on rigid and unyielding categories: in allowing those categories to do much of his critical work, Pargas conflates a rigid typology with the messy realities of enslaved lives. While Pargas attempts to argue that interstate migrants were distinct from intrastate migrants and that both groups were discrete from enslaved women and men whose owners hired them out to urban employers, his evidence proves otherwise. As liquid capital, enslaved Americans changed hands and homes frequently. Neither sale nor hire were one-time deals: interstate transactions did not preclude local sales, and slaves might be hired out one season and sold across state lines the next. Moreover, for many enslaved people, these recurring transactions rendered migration the norm, not the exception. One former slave answered a question about where he had been raised: "everywhere."1Entry of Henry Clay, 22 Aug. 1871, no. 377, Records of the Office of the Comptroller of Currency, National Archives, Record Group 101, microcopy 816: Registers of Signatures of Depositors in Branches of the Freedmen's Savings and Trust Company, 1865–1874, reel 3. This fluidity defies Pargas's efforts to make meaningful comparisons between those caught up in interstate, intrastate, and urban hire trades. As a result, Slavery and Forced Migration is riddled with tension, confusion, qualification, and a host of new questions: How does one distinguish between residents and newcomers if everyone is, has been, or soon will be a newcomer? How does a slave accommodate into a new "community" (as Pargas argues in chapter 6) if that "community" is in a constant state of flux? Can scholars meaningfully compare interstate and intrastate migrants with urban hires?

Confronted with these dilemmas, Pargas concedes complexity. While thousands of forced migrants were sent to "fully developed cotton plantations," to claim that those plantations contained an "already existing slave labor force" (136) misses the point. As an analytical category in the context of antebellum slavery, "newcomer" meant everything and nothing—something Pargas acknowledges late: "Consideration must be taken for changes over time because most newcomers on the frontier entered into slave societies in which a majority of the 'local' slaves were in fact other migrants who had established themselves over a number of years" (223). This admission leaves readers wondering what Pargas might have gleaned had he approached his subjects and their classifications with less rigidity.

Critiques notwithstanding, Slavery and Forced Migration in the Antebellum South synthesizes an impressive array of primary and secondary scholarship in ways helpful to new and lay audiences. Pargas's bibliography is a marvel. In addition, some of the questions begged by his analysis ought to prompt a new generation of scholars to probe the cultural, social, and political entrapment of millions of Americans in cycles of forced migration and then, in a rush hastened by war, the varied situations of freed people building their lives anew.

Susan Eva O'Donovan is associate professor of history at the University of Memphis. Her research interests include the history of enslaved women and men, the Civil War, emancipation, and the Reconstruction as regional, national, and transnational phenomena. O'Donovan is the author of Becoming Free in the Cotton South (Cambridge, MA: Harvard University Press, 2007).

Forcing slavery down the throat of a freesoiler, 1856. Pub. by J.L. Magee. Courtesy of the Library of Congress Prints and Photographs Division, http://www.loc.gov/pictures/item/2008661578/.

Miller, Steven F. “Plantation Labor Organization and Slave Life on the Cotton Frontier: The Alabama-Mississippi Black Belt, 1815–1840.” In Cultivation and Culture: Labor and the Shaping of Slave Life in the Americas, edited by Ira Berlin and Philip D. Morgan, 155–169. Charlottesville: University of Virginia Press, 1993. 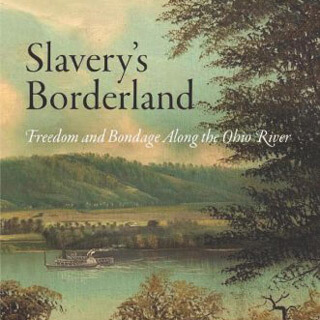 "The Ohio River Was Not the River Jordan": A Review of Matthew Salafia's Slavery's Borderland