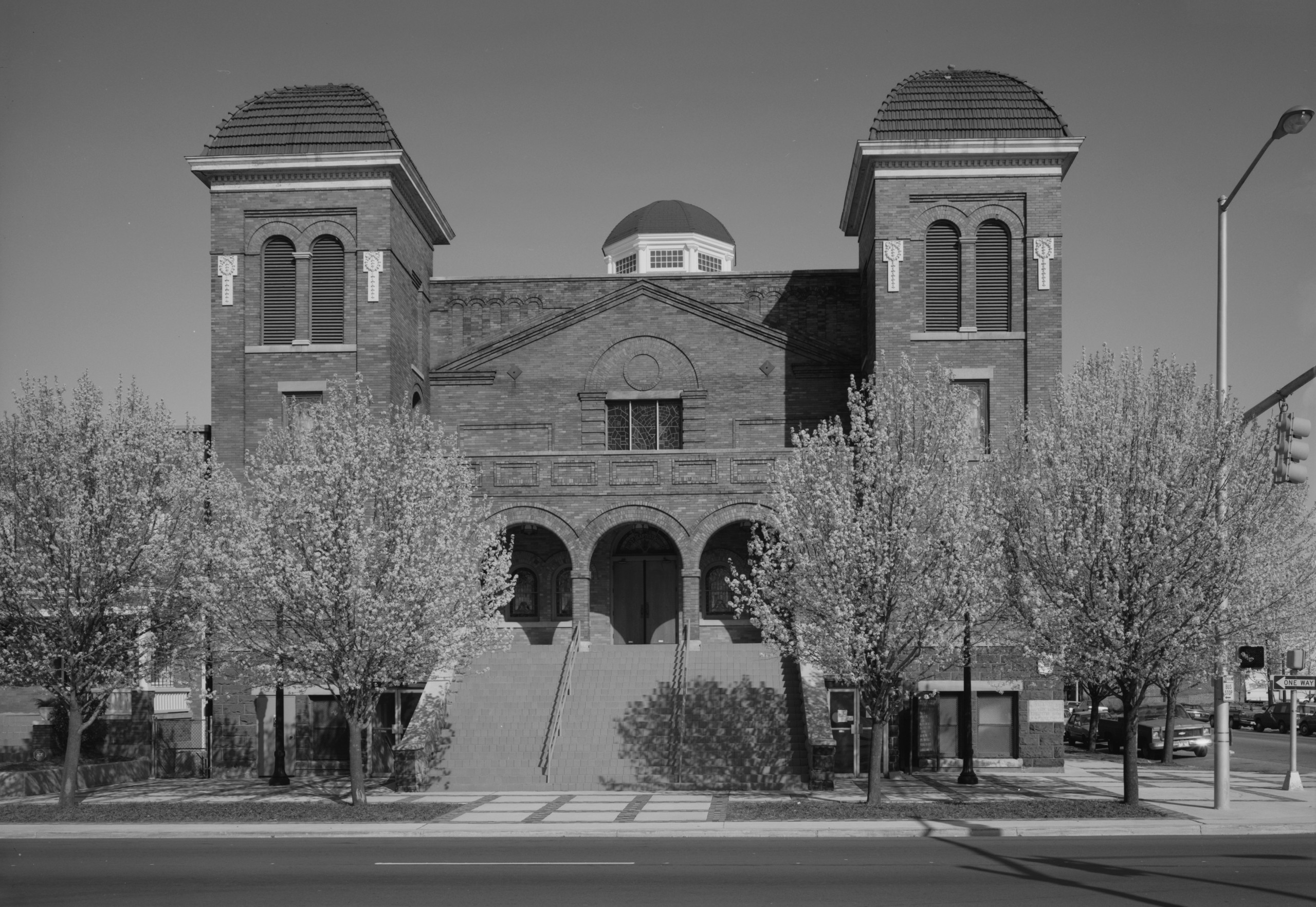 Jake Adam York read these seven poems in the Gadsden Public Library on January 26, 2008, for an audience that included friends and family members. In various ways, all of the poems attempt to portray the complex and often obscured "psychic geography" in and around York's hometown of Gadsden, Alabama. Several of them deal with various episodes from the Civil Rights struggles in Alabama and nearby states. For York, these histories are inscribed in the landscape. His poems play with truth, witnessing, and collective responsibility, often related to the ghosts of the Civil Rights past.

"In the Queen City: A Reading at the Gadsden Public Library" is part of the Poets in Place series, a Research Collaboration in the Humanities initiative funded through Emory University's Presidential Woodruff Fund, in collaboration with the Office of the Provost. Series producers are Natasha Trethewey and Allen Tullos.

A Reading at the Gadsden Public Library

Part 3: York reads from “At Sun Ra’s Grave” and “Walt Whitman in Alabama”

Raised near Gadsden in northeast Alabama by his steelworker father and his mother, a history teacher, Jake Adam York studied architecture and English at Auburn University. He received an M.F.A. in creative writing and English literature from Cornell University. He is currently an associate professor of English at the University of Colorado, Denver, where he directs the creative writing program. York has published two books of poetry, Murder Ballads (2005), and A Murmuration of Starlings (2008), and his poems have appeared in various journals, including Blackbird, Diagram, Greensboro Review, Gulf Coast, H_NGM_N, New Orleans Review, Shenandoah, and Southern Review.

Interview with Jake Adam York in Dislocate Magazine
Dislocate is a literary journal run by Creative Writing MFA students at the University of Minnesota.
http://dislocatemagazine.blogspot.com/2006/11/interview-project-4-jake-adam-york.html.