Robert Morgan reads the poem "Zircon" in Zirconia, North Carolina, recalling his uncles' experience of digging the crystalline mineral and pondering its ability to clock the long register of time.

"Zircon" is part of the Poets in Place series, a Research Collaboration in the Humanities Initiative funded through Emory University's Presidential Woodruff Fund, in collaboration with the Office of the Provost. Series producers are Natasha Trethewey and Allen Tullos.

When my great-uncles dug for zircons on
the mountainside and on the pasture hill
a hundred years ago they'd no idea
the little crystal bit they sought would be
a token from the planet's fiery birth.
For zircons are almost as old as earth's
creation in the conflagration from
debris that formed the galaxies of suns.
This tiny stone found in the family dirt's
a kind of clock they say, a register
of time from the beginning since it traps
uranium and other elements
decaying at a steady measured rate.
The zircon lasts when mother rocks around
have crumbled, worn away to sand. It keeps
the fingerprints of isotopes from clouds
of the original primordial dust,
right here where spiders hide in rotting duff.

"Zircon", from DARK ENERGY by Robert Morgan, copyright © 2015 by Robert Morgan. Used by permission of Viking Books, an imprint of Penguin Publishing Group, a division of Penguin Random House LLC. This film was produced by Emma Lirette, Clint Fluker, and Tim Rainey II.

Robert Morgan is the author of fifteen books of poetry, most recently Dark Energy (Penguin, 2015). He has also published nine volumes of fiction, including Gap Creek (1999), a New York Times bestseller. A sequel to Gap Creek, The Road From Gap Creek, was published in 2013. A new novel, Chasing the North Star, is forthcoming in April 2016. In addition, Morgan is author of three nonfiction books, Good Measure: Essays, Interviews, and Notes on Poetry, 1993; Boone: A Biography, 2008; and Lions of the West: Heroes and Villains of the Westward Expansion, 2011. In 2010 a special issue of The Southern Quarterly, edited by Jesse Graves, was devoted to essays about his work. Morgan was awarded the James G. Hanes Poetry Prize by the Fellowship of Southern Writers and the Academy Award in Literature by the American Academy of Arts and Letters. In 2013 he received the History Award Medal from the Daughters of the American Revolution. As a recipient of fellowships from the Guggenheim and Rockefeller foundations, the National Endowment for the Arts, and the New York State Arts Council, Morgan has served as visiting writer at Davidson College, Furman, Duke, Appalachian State, and East Carolina universities. A member of the Fellowship of Southern Writers, Morgan was inducted into the North Carolina Literary Hall of Fame in 2010. Born on October 3, 1944 in Hendersonville, North Carolina, he has taught since 1971 at Cornell University, where he is Kappa Alpha Professor of English. 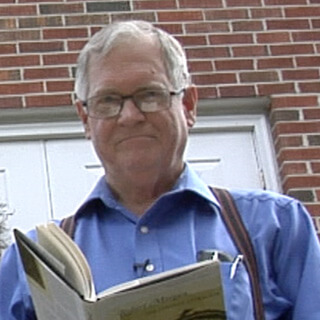 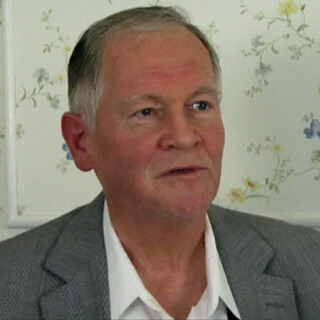 Nostalgia May Not Be the Right Word 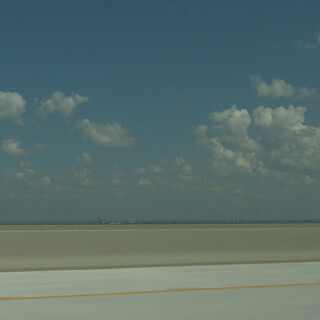