Brotherman tells the story of Antonio Valor, a public attorney who works in the imagined metropolis of Big City. In addition to his job, Valor sidelines as Brotherman, a hero with an insatiable desire to see justice served! By day, Valor wears a suit and tie, but by night, he dons knee-high socks, a sweat suit, and facemask to fight crime.

One of Brotherman’s most interesting characters is Big City itself. Complete with a map of numerous districts, subway system, bus routes, street signs, corporate store chains, and mom-and-pop shops, Brotherman creates an alternate universe that includes the everyday workings of local politics as it intersects with the lived experience of Big City’s inhabitants. Much of Brotherman’s drama relates directly to the inequalities within this imagined society; inequalities that become apparent as the characters visit different districts. In the following clip, Dawud Anyabwile describes how Big City can be interpreted as a representation of black experience in America.

In the following clip, Anyabwile describes the series’ narrative arc and illustrates plot points on a map of Big City. Anyabwile also describes his plans to collaborate with GIS specialists to expand the universe in a forthcoming Brotherman comic book to be released later this year.

For more information on Brotherman comics and how to access related MARBL materials, visit the MARBL website. 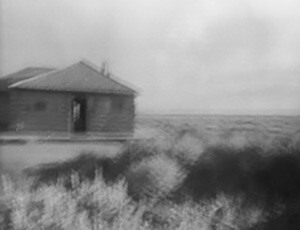 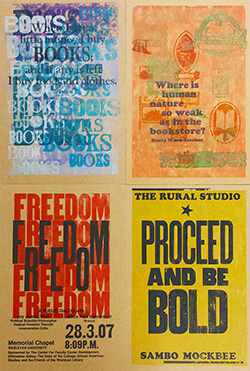 Words Like a Fire: MARBL's Kennedy and Sons Collection