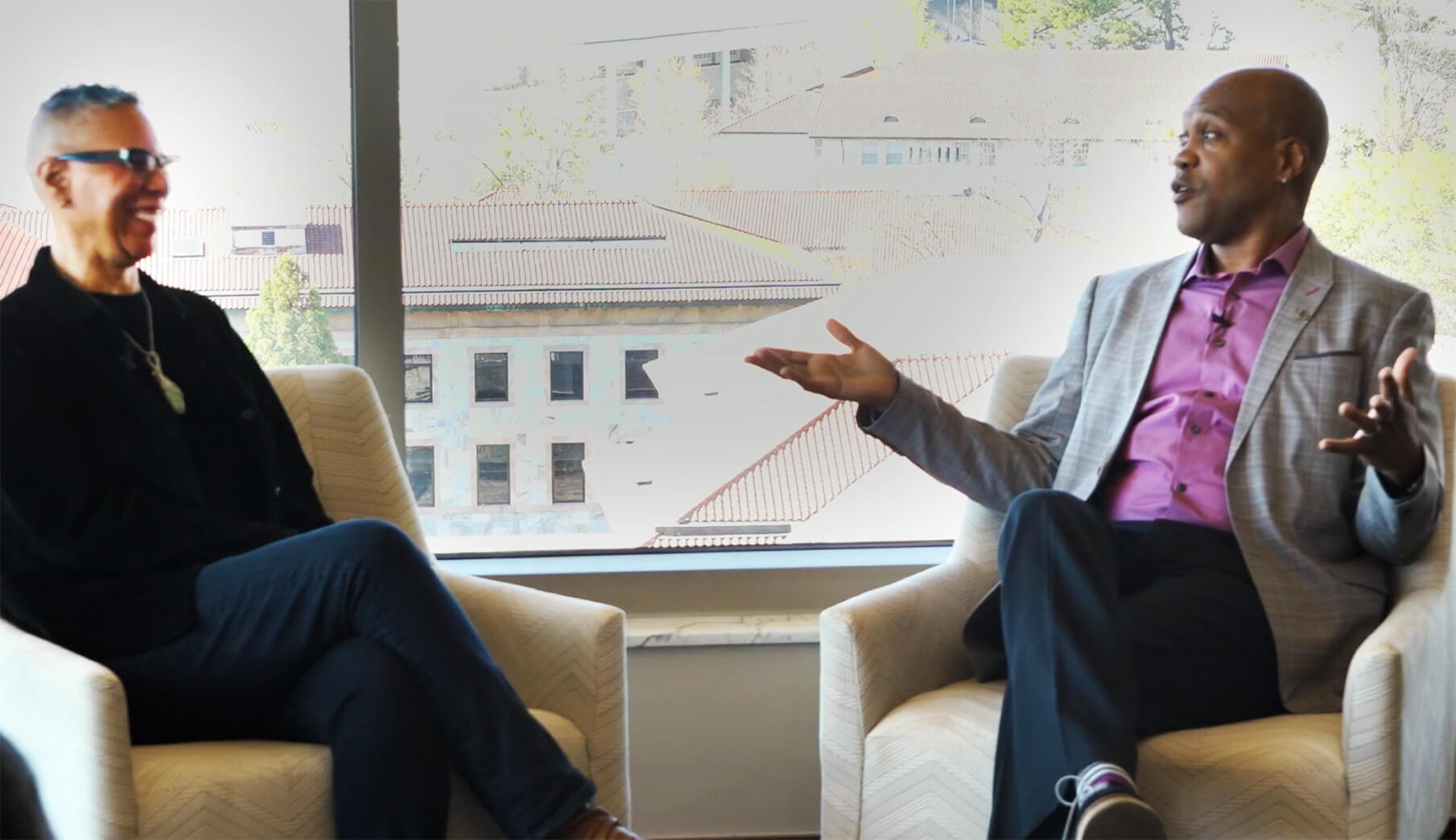 In this video conversation, E. Patrick Johnson and Sharon Bridgforth talk about Johnson's book, Black. Queer. Southern. Women.—An Oral History (Chapel Hill: University of North Carolina Press, 2018). Johnson discusses the black women who influenced his early exposure to the arts, conceptions of ethnography and oral history, and finding theory in the quotidian. Black. Queer. Southern. Women. draws upon the narratives of nearly eighty women whose stories of everyday life and love reveal complexities of race, gender, geography, and sexuality. This event took place on March 22, 2019, in the Stuart A. Rose Library and was sponsored by the Augustus Baldwin Longstreet Speaker Series of the English Department of Emory University.

Black women who influenced Johnson's thinking about literature, folklore, the arts, and "quare theory" while growing up in western North Carolina and when attending UNC–Chapel Hill (5:27).

Johnson's approach to interviewing and transcribing, selecting and editing narratives for print publication, and recording stories of everyday sexual violence (14:49).

What most surprised him in the oral history interviews for the book? Themes of spirituality, sexual fluidity, nomenclature, and queerness (9:08).

Johnson acknowledges several women in his oral history project who have helped build networks of activism and care (13:40).

Bridgforth on growing up in Los Angeles, raised by people from Memphis, and New Orleans, listening to stories, and writing to understand herself and to survive (7:28).

Sharon Bridgforth is a writer and activist, and a recipient of the Doris Duke Performing Artist Award. A self-employed touring artist since 1998, Bridgforth has received support from Creative Capital, the MAP Fund, and the National Performance Network. Bridgforth's publications include love conjure/blues (Washington, DC: Redbone Press, 2004) and the Lambda Literary Award-winning the bull-jean stories (Washington, DC: Redbone Press, 1998). Bridgforth is also the producer and host of the podcast series Who Yo People Is. 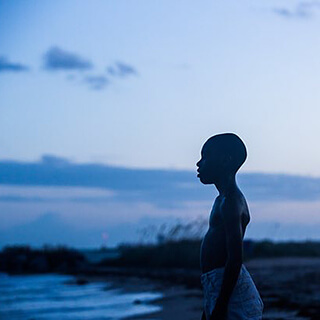 Loving-Moonlight(ing): Cinema in the Breach 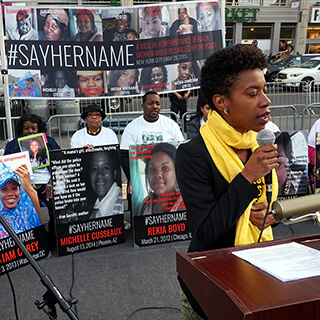 #SAYHERNAME: Towards a Gender Inclusive Movement for Black Lives