Lanny Thompson narrates this extensively illustrated video, discussing the extraordinary notebooks, itineraries, photographs, sketches, town maps, and descriptions produced by Lt. William H. Armstrong while on cartographic assignment for the US government in Puerto Rico, 1908–1912. Armstrong's work resulted in a detailed topography known as the "Progressive Military Map of Puerto Rico." A gifted illustrator and map maker, Armstrong expressed a colonialist's disposition toward the island's landscape and people.

Standing at the summit of Signal Hill (used previously by the Spanish military for the transmission of communications), Armstrong figuratively dominates the landscape by sweeping his arms over the mountains. Later he inscribes relevant cartographical information on this photographic image. Armstrong's presence reinforced the intentions of US colonial dominion over Puerto Rico while his panoramic gaze helped create the knowledge that made it possible. He repeats this pose in other photographs, sometimes appearing repeatedly in the same panorama (a result of pasting adjacent views together) and multiplying his gaze indefinitely.

This interior photograph shows a sick "peon" in the presence of an unknown observer, who does not resemble Armstrong in appearance or dress. Anemia caused by hookworm decimated Puerto Rican rural workers. After the discoveries of Dr. Bailey Ashford, an effective clinical treatment became available in 1904.1For more on Ashford and hookworm eradication, see José Amador, "The Pursuit of Health: Colonialism and Hookworm Eradication in Puerto Rico," Southern Spaces, March 30, 2017, https://southernspaces.org/2017/pursuit-health-colonialism-and-hookworm-eradication-puerto-rico. This photograph from 1910 suggests the continuing misery of rural workers under the colonial state. The observer appears detached from and indifferent to the suffering of the hunched, dying man. Armstrong, in an ominous field book note, suggested that in the on-going process of "Americanization" it might be better if the unfit inhabitants simply "died off."

Armstrong produced extensive cartographic materials on his journeys through Puerto Rico from 1908 to 1912. In the process of making a topographical map, Armstrong traced elaborate itineraries, which he organized in field books complete with descriptions and maps of more than thirty towns and illustrated with more than five-hundred annotated photographs and postcards. He also included visual details of the transportation networks of primary and secondary roads, local trails, and railroads, as well as the agricultural environs. The archival research (upon which this illustrated lecture relies) includes a biography of Armstrong, an analysis of the contents of the field books, and discussion of the effects of the map in the context of the colonial state. The final publication will be a facsimile edition of ten field books, a Spanish translation, and a digital version of the topographical map.

This project is funded by the Fundación Puertorriqueña de las Humanidades, an affiliate of the National Endowment for the Humanities. All images and quotes are from the original field books, which are located in the following archives and collections: Colección Puertorriqueña, Biblioteca José M. Lázaro, University of Puerto Rico, Río Piedras; Archivo General de Puerto Rico, San Juan, Puerto Rico; Colección de Héctor Rodríguez Vázquez.

Lanny Thompson is a professor of sociology at Universidad de Puerto Rico, Río Piedras. He is the author of Imperial Archipelago: Representation and Rule in the Insular Territories under U.S. Dominion after 1898 (Honolulu: University of Hawai'i Press, 2010).

Puerto Rico at the Dawn of the Modern Age: Nineteenth- and Early-Twentieth-Century Perspectives. Library of Congress (Washington, DC). https://www.loc.gov/collections/puerto-rico-books-and-pamphlets/about-this-collection. 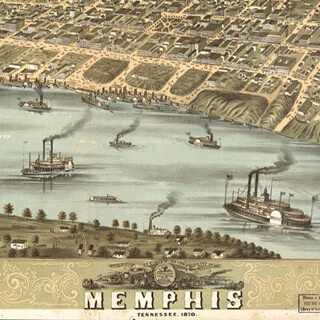 The Potential of Historical GIS and Spatial Analysis in the Humanities 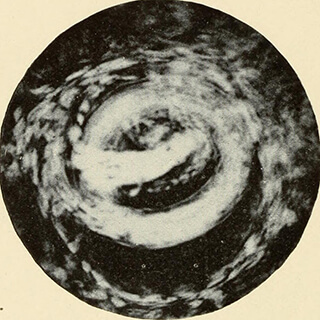 The Pursuit of Health: Colonialism and Hookworm Eradication in Puerto Rico 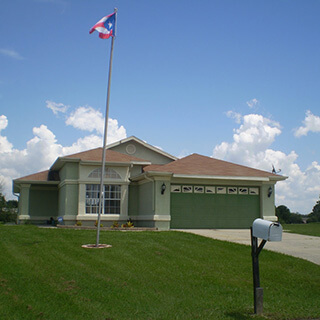