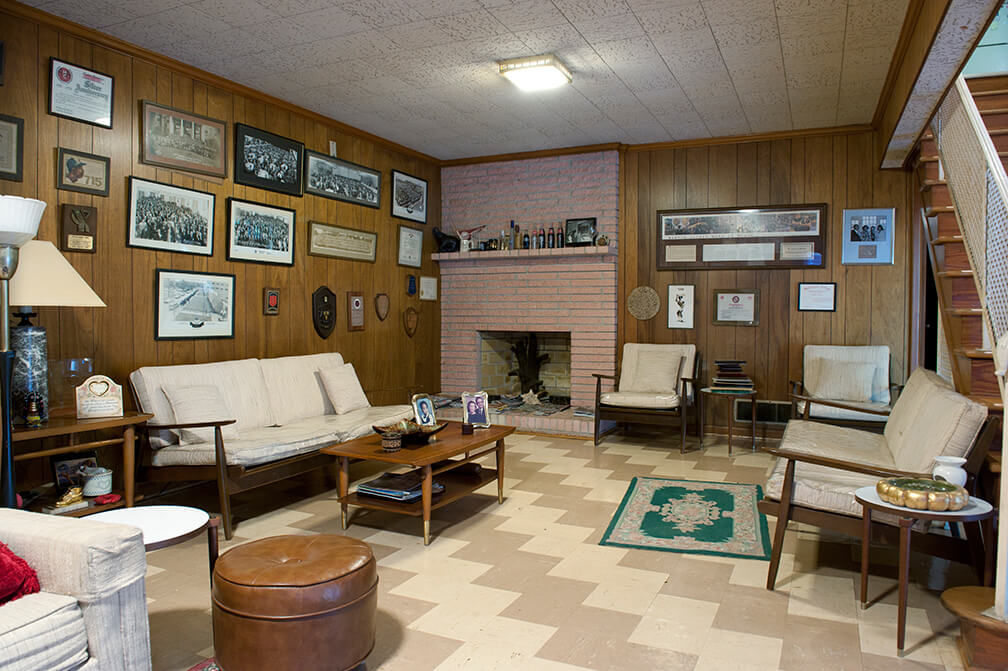 In this photo essay, Lydia A. Harris presents facades and interiors of several homes in Collier Heights, a historic district in Atlanta, Georgia. All photographs by Lydia A. Harris.

As of 2016, Collier Heights is a neighborhood of approximately 1,700 single-family homes in 54 separate but interrelated subdivisions on over one thousand acres. Fleeing urban displacement, impoverished schools, and rampant segregation, African American residents moved to Collier Heights en masse between 1952 and the late 1960’s, redefining the area’s color line and populating a neighborhood important in the civil rights movement. Former residents include Martin Luther King Sr., Christine King Farris, and Ralph David and Juanita Abernathy.

In 2010, I began taking portraits of homeowners in front of their Collier Heights houses using my 4x5 large format camera. After spending two years meeting with residents and making images of facades, I began conducting oral history interviews and taking photos inside neighborhood homes. These sessions became the 2015 book and photo exhibition, "The View of Collier Heights," staged in the Auburn Avenue Research Library Auxillary Gallery at Atlanta’s Hammonds House Museum.

For this Southern Spaces photo essay, I include "Facades," photos of the homeowners ("Faces"), along with several interiors ("Recreation Rooms" and "A Seat at the Counter") of Collier Heights homes. During Jim Crow, when owning a home was a civil rights victory unto itself, neighborhood residents made full use of their hard-won residences. These photographs suggest how facades and recreation rooms (with furniture, home design, objects, and décor) expressed one style of African American domestic life in midcentury Atlanta.

Of the thirty-nine homes that existed in Royal Oaks Manor (a Collier Heights subdivision) in 1969, twenty-two included recreation rooms intended for "seated luncheons, dances, parties, receptions, fashion shows, games, relaxation, and television."3A considerable percentage of space was dedicated to leisure time, unlike the small houses in the original Collier Heights subdivisions that were built for middle class Americans. See Annie S. Barnes, The Black Middle Class Family: A Study of Black Subsociety, Neighborhood, and Home in Interaction (Lima, Ohio: Wyndham Hall Press, 1985), 74. Henry Herbert Bankston, a government worker and resident of Collier Heights, remembers, "I think about our getting together like we once did and it was basically because we did entertain in our basement. Or in our recreation area, that's what we called it. And that's where we had our parties, that’s where we had dances, and all, and meetings, in our basements. See, we can come in here and entertain in this living room, but that recreation room downstairs is where we came and had our little dances, where we had our club meetings, and so forth and so on. Most of these homes around here are equipped that way."4Henry Herbert Bankston, interview by author, April 12, 2012. 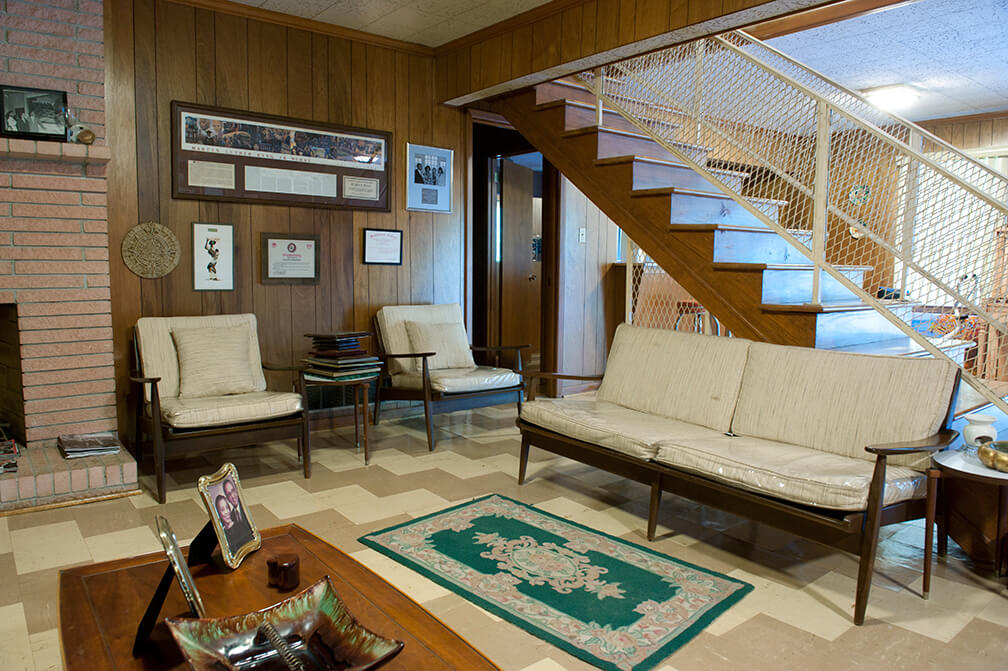 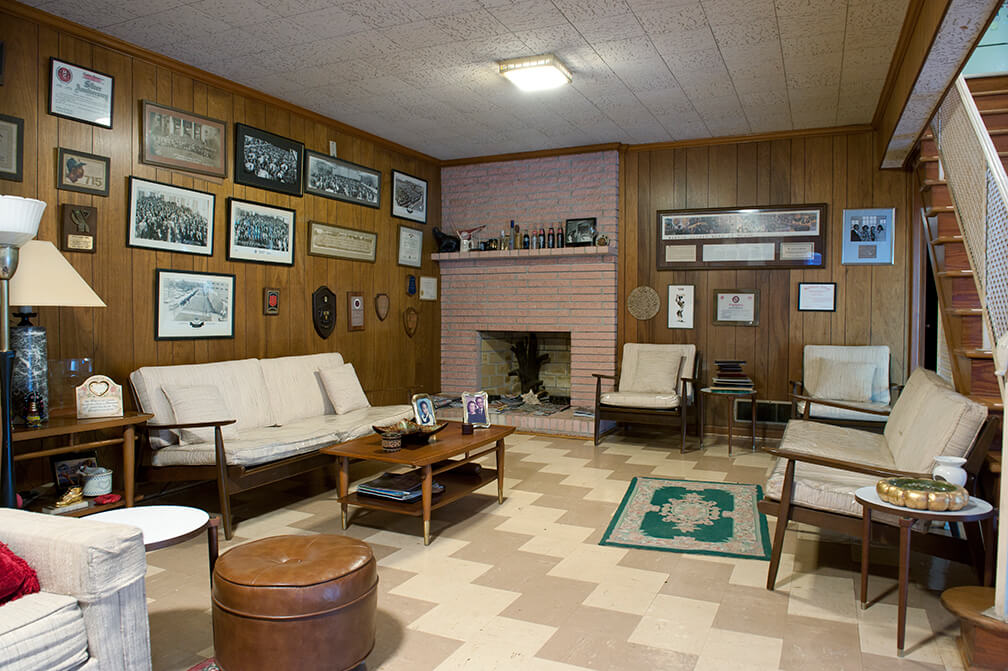 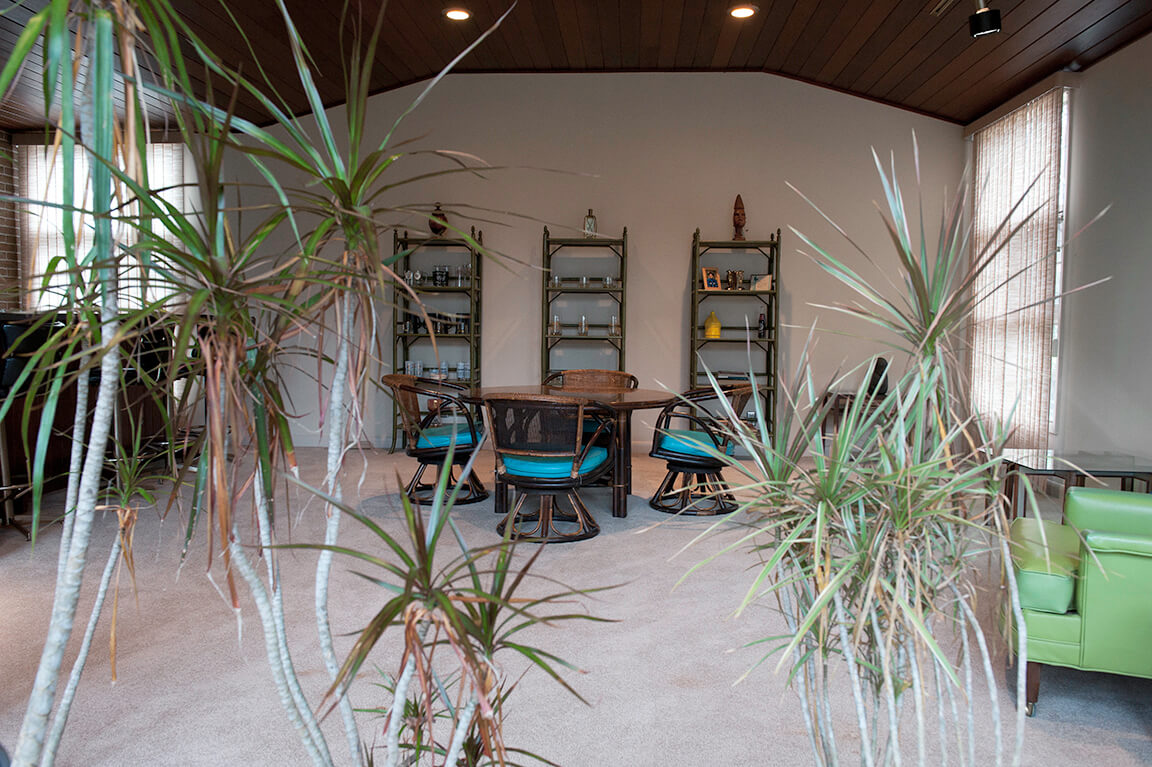 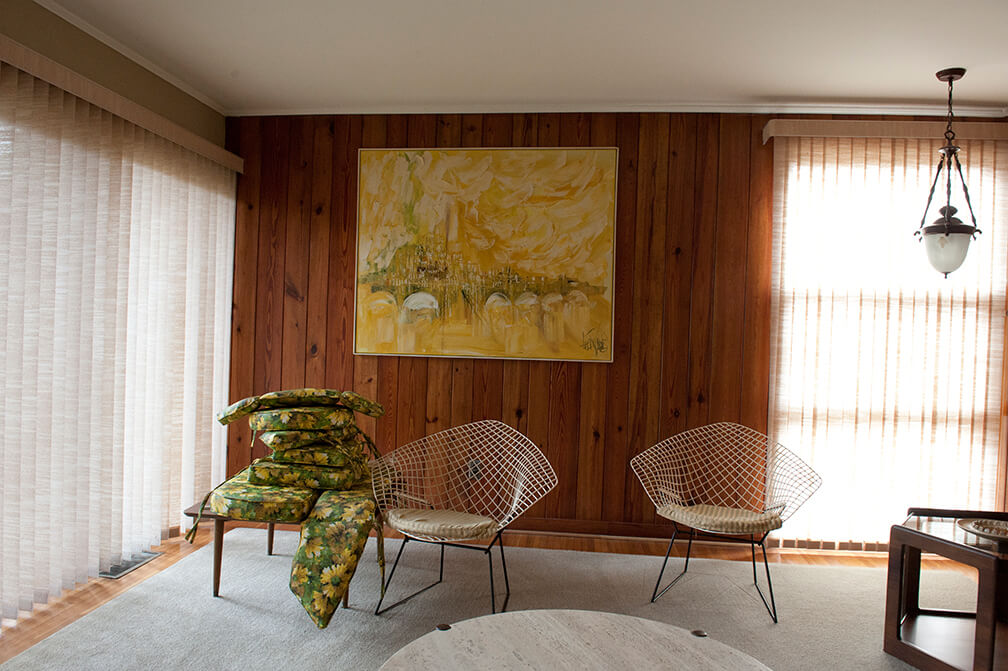 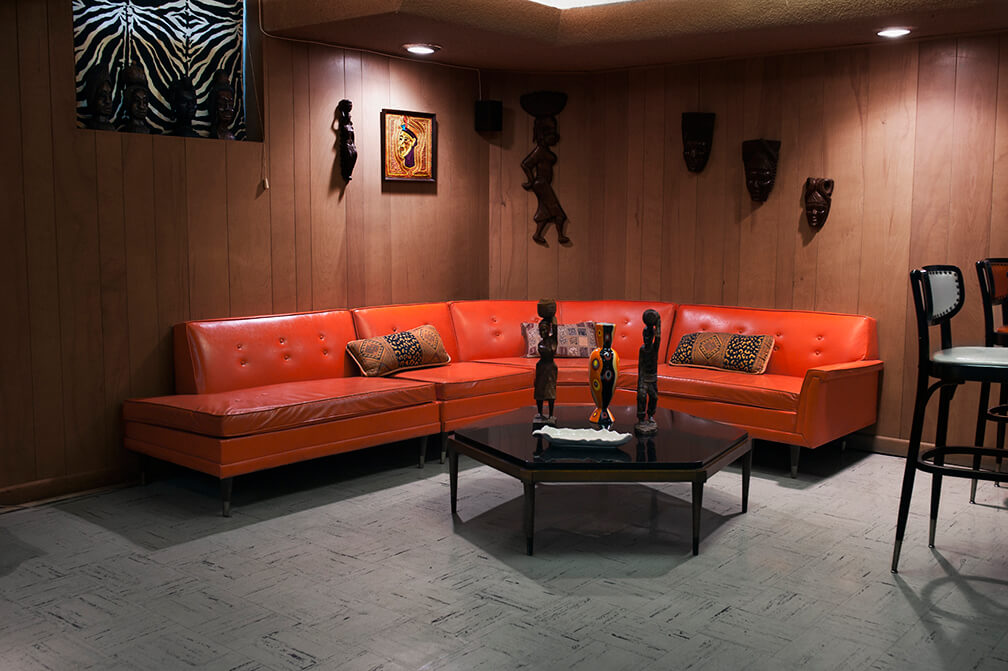 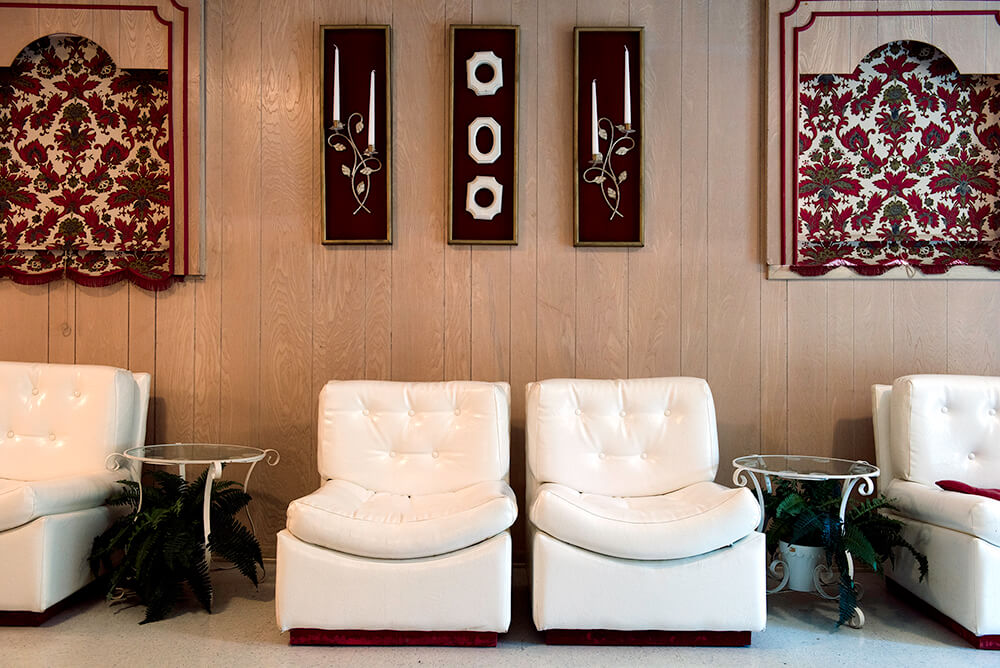 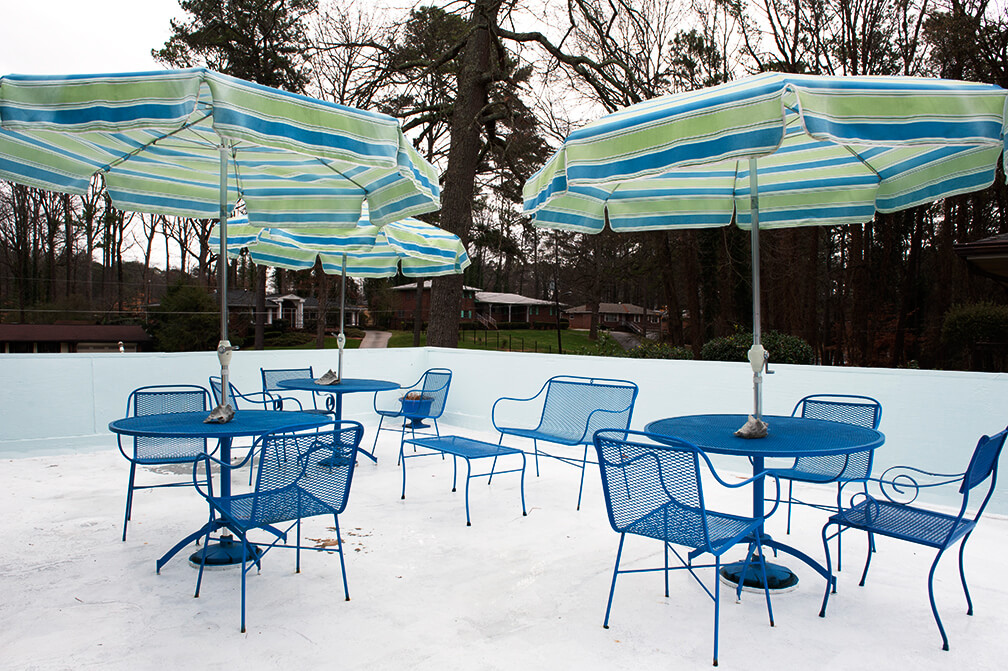 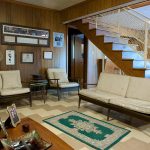 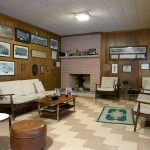 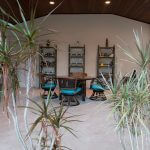 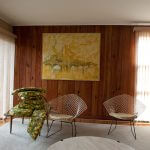 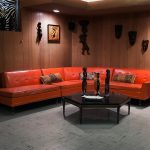 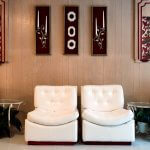 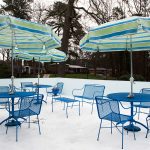 A Seat at the Counter 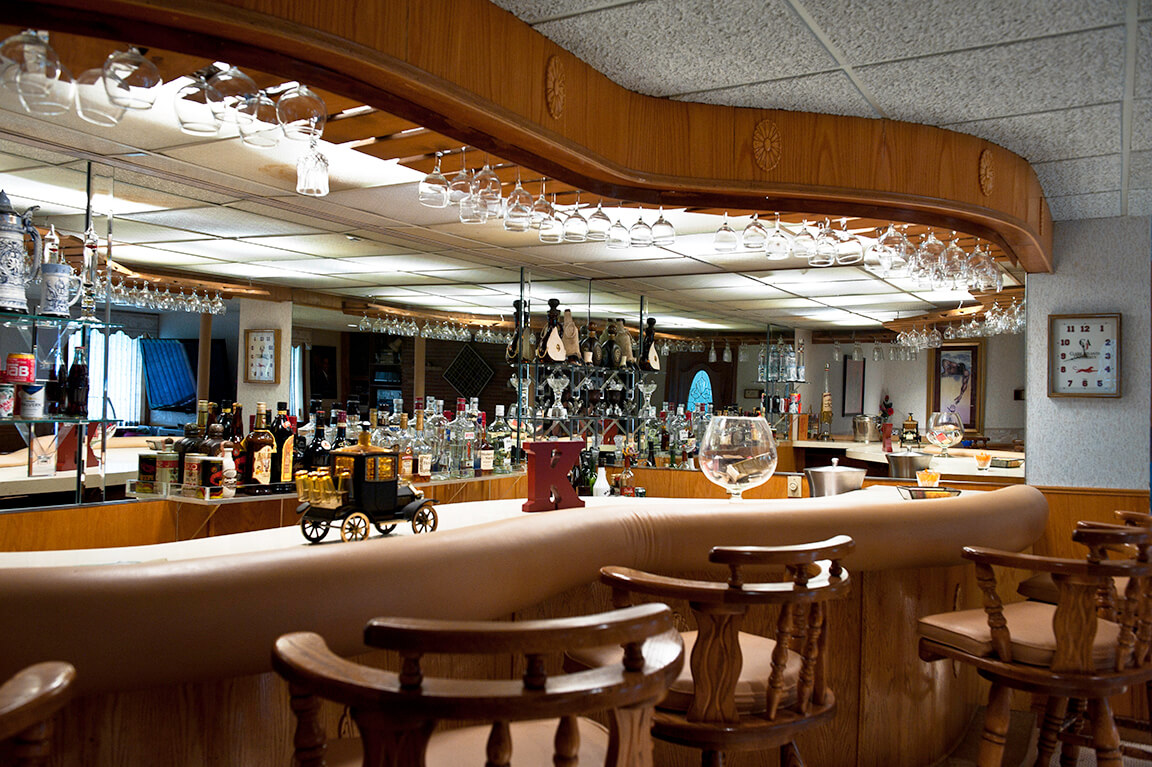 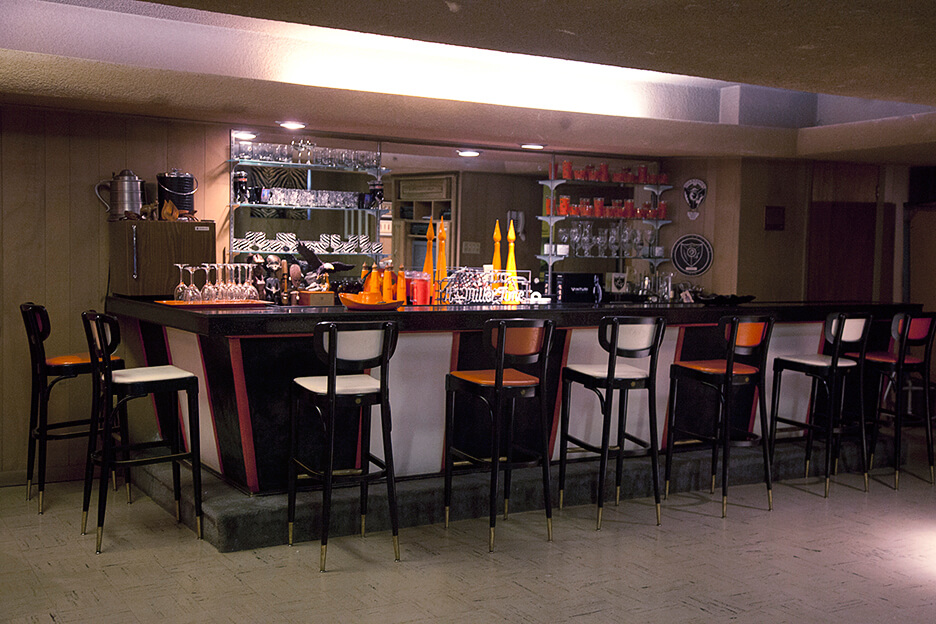 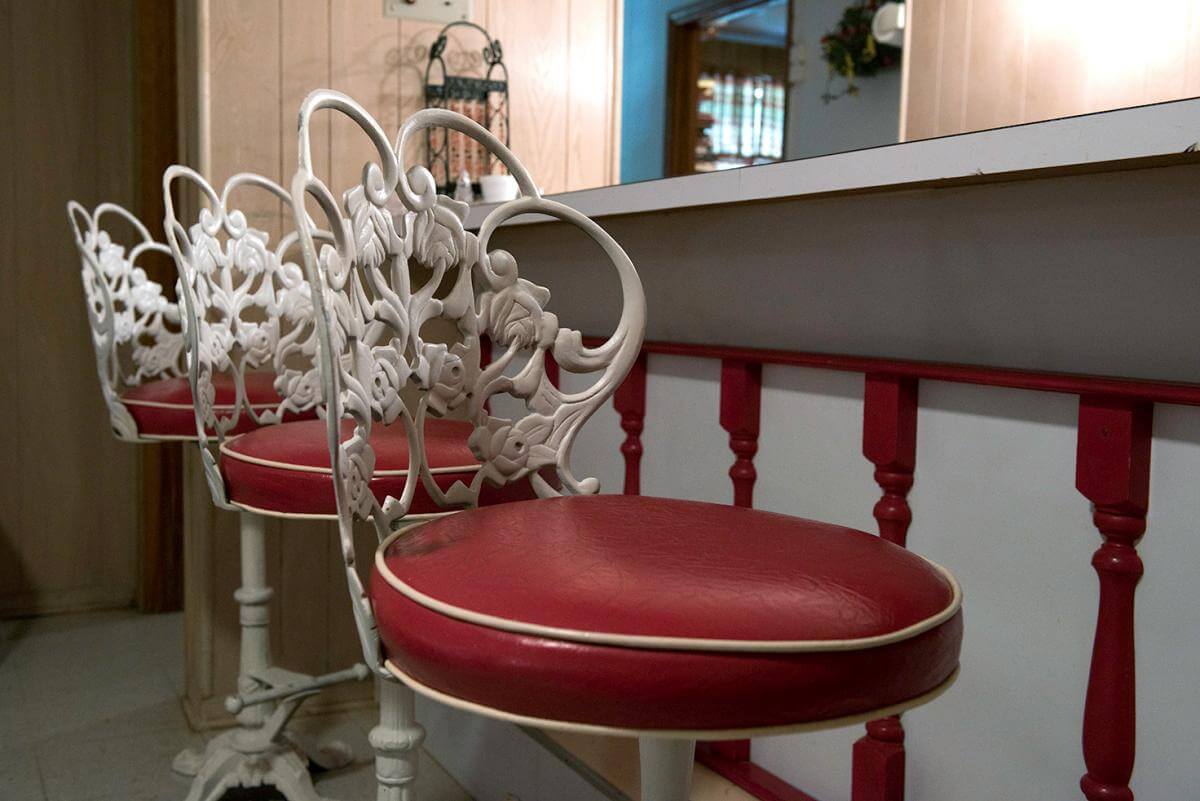 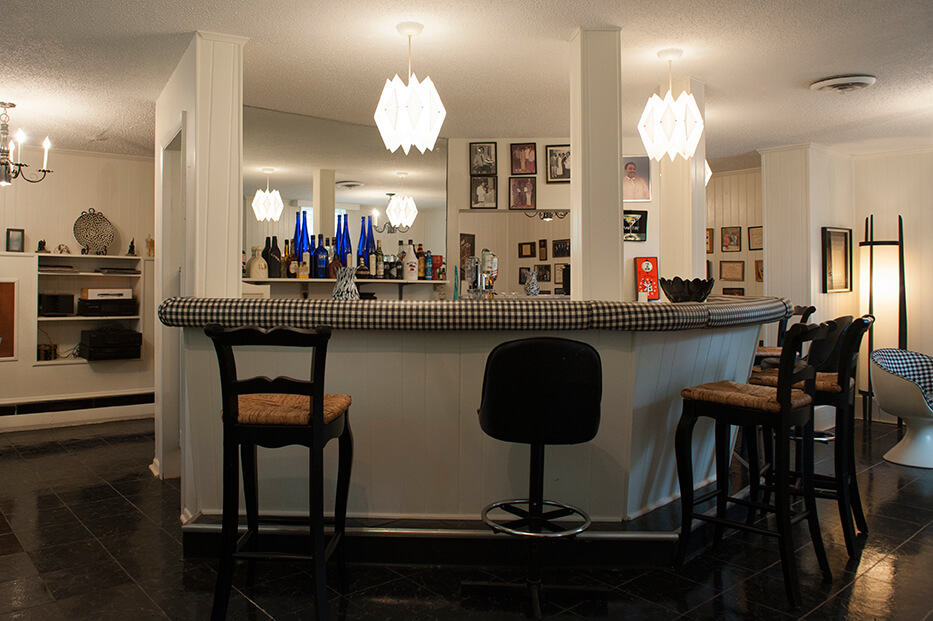 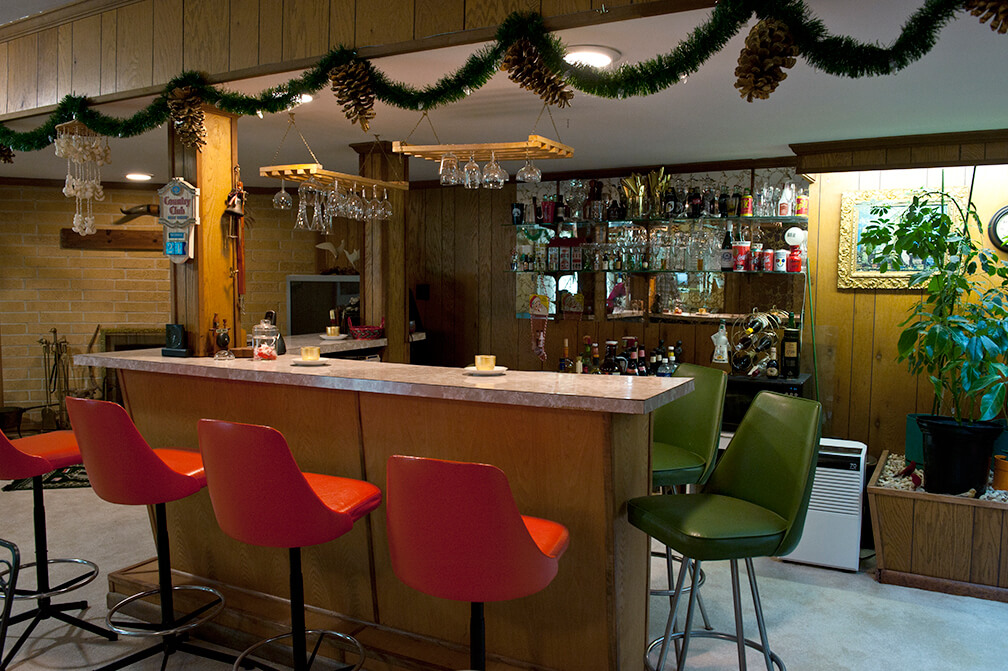 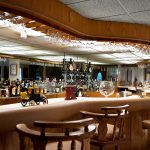 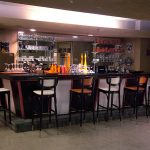 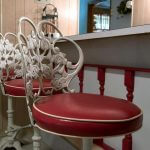 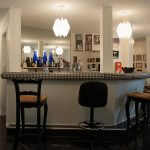 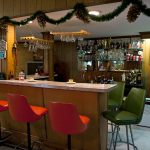 As Lorainne Hansberry writes in 1959’s A Raisin in the Sun, "we have decided to move into our house because my father—my father—he earned it for us brick by brick."5Lorraine Hansberry, A Raisin in the Sun (New York: Vintage Books, 1994), 148. For residents whose homes were built—brick-by-brick—by fellow African Americans, from conception to financing to development and construction, Collier Heights represents more than a hallmark of change. The neighborhood became a sanctuary where black Atlantans claimed a space of their own. As I return to the image of the Herman J. Russell home that begins this essay, my eye follows a stone path to the front door. As neighborhoods like Collier Heights experience new demographic shifts and historic homes go on the market, may we remember those who opened doors and paved the way.

Working in photography, video, and installation, Lydia A. Harris's art tackles situations of inequality and power dynamics. Her solo shows have included exhibitions at the Photographic Resource Center in Boston, the Hammonds House Museum/Auburn Avenue Research Library Auxiliary Gallery in Atlanta, and the Firehouse Center for the Arts in Newburyport, Massachusetts. Group shows have included exhibitions at the Fort Point Art Center, the Essex Art Center, the Griffin Center for Photography, the Museum of Fine Art Boston, The Light Factory’s 4th Juried Annuale in Charlotte, North Carolina, and the University of Maine Museum of Art Photo National 2011 where she received the director’s purchase award for "Hendrie." For more information, please visit the artist's website.

Wiese, Andrew. Places of Their Own: African American Suburbanization in the Twentieth Century. Chicago, IL: University of Chicago Press, 2004. 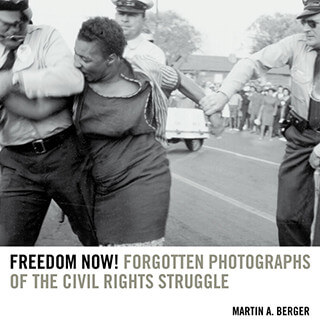