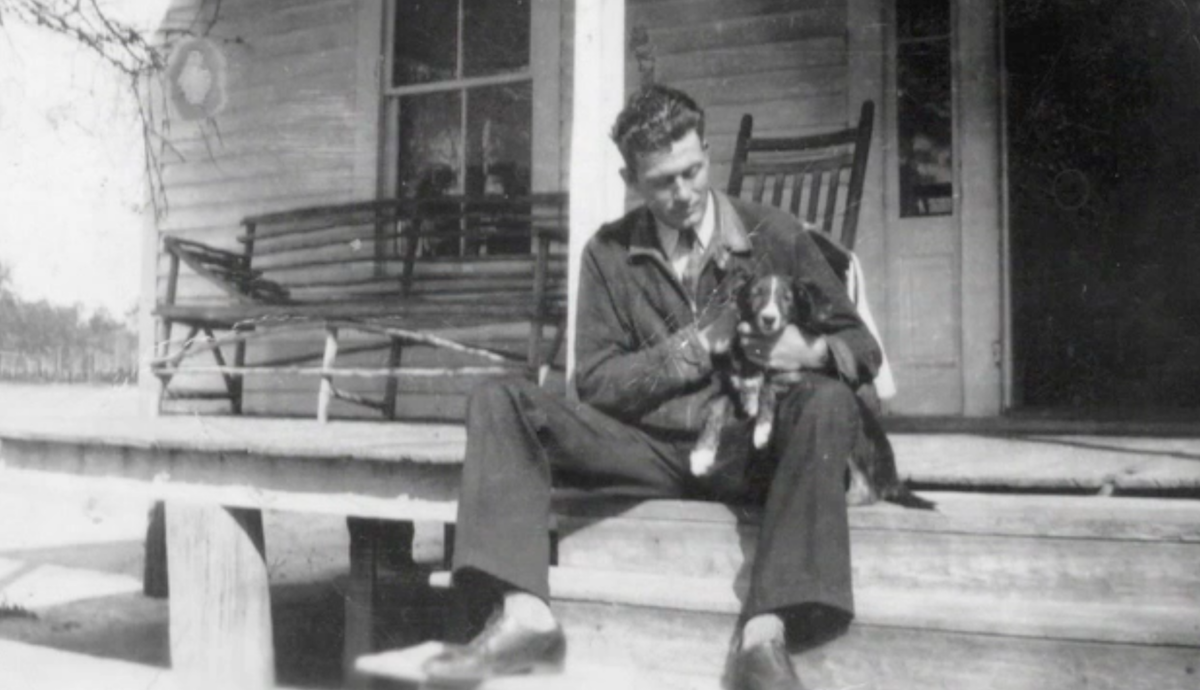 "Returning Home, Saxon Mills" is part of the Poets in Place series, a Research Collaboration in the Humanities initiative funded through Emory University’s Presidential Woodruff Fund, in collaboration with the Office of the Provost. Series producers are Natasha Trethewey and Allen Tullos.

John Lane teaches environmental studies at Wofford College where he also directs the Goodall Center for Environmental Studies. His Abandoned Quarry: New and Selected Poems was published by Mercer University Press in 2011. His latest prose book is My Paddle to the Sea, published in November 2011 by The University of Georgia Press. Other recent poetry and prose books include The Dead Father Poems (Horse & Buggy Press, 1999),  The Best of the Kudzu Telegraph (Hub City Writers Project, 2008) and Circling Home (University of Georgia Press, 2007). He is a frequent guest blogger on The Best American Poetry, and one of his poems, "The Truth About the Present," was recently featured on The Academy of American Poets' Poets.org site.

———. My Paddle to the Sea: Eleven Days on the River of the Carolinas. Athens, GA: University of Georgia Press, 2011.

Poets.org, "The Truth About the Present"
http://www.poets.org/poetsorg/poem/truth-about-present. 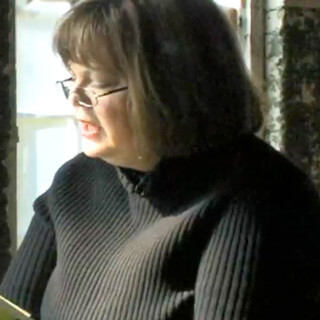