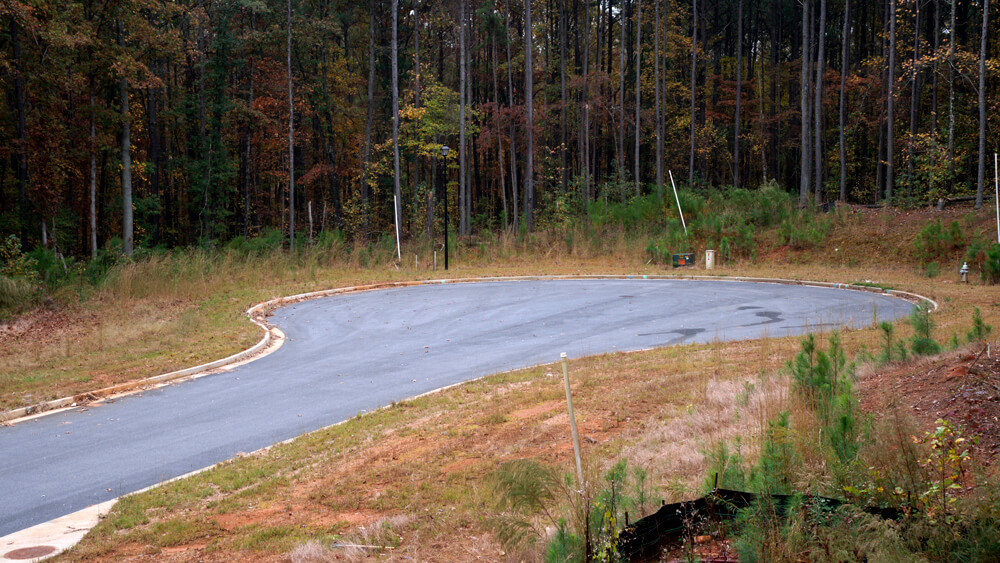 In 2008 and 2009, John Howard produced a series of photographs addressing building and dwelling—the former understood as both edifice and constructive process, the latter as both domicile and cognitive process. As part of Howard’s project, this Sub Series examines the visual impact of the sub-prime mortgage crisis on the segregated suburban subdivisions of Henry County, Georgia.

"The Sub Series: Henry County, Georgia" was selected for the 2009 Southern Spaces series "Documentary Expression and the American South," a collection of innovative, interdisciplinary scholarship about documentary work and original documentary projects that engage with regions and places in the US South.

The subordinate status rhetorically applied to some areas, neighborhoods, and home loans belies a contemporary reality: more US citizens reside in suburbs than in the country or in the towns and cities. However, deep discount mortgages, the hyping of homeownership for all, and banks' bundling of high-risk debt, proved a devastating financial sleight-of-hand. The resulting economic crisis built upon hyper-speculative lending and building.

The post-war, white-flight model of red-lining and restrictive covenants has been transformed. Well-to-do people of color, the poor, and working classes are likewise drawn to urban peripheries. But subdivisions still can function as racial partitions. Photography is often implicated in this demarcation of space.

Photobooks by Robert Adams and Bill Owens emphasize and challenge suburbia's perceived artificiality, conformity, and sterility. Photographers from Paul Strand to Joel Meyerowitz capture and implicitly comment upon the iconic white picket fence. One tragedy of US homeownership is the frequency with which houses go unfinished or unutilized, as Americans go homeless.

The End of the Street

"There are probably seventy lots total in the neighborhood, but only twenty homes, so everyone knows everyone well. My son had three little friends that lived down at the end of the street. I first got the word from him that they were moving.

I knew that Jeff, the dad, had been out of work for over a year. He was in real estate development and had shared with my husband that he had lost almost everything they had. His wife Laura is a school teacher, and I often wondered how they were managing with three children. The house was lost to foreclosure, and they were forced to get out, and I mean quickly.

A neighbor witnessed the sheriff's office posting the eviction notice on their door one morning while she was out walking. Not more than three or four days later, they came back and told them they had to get out now. And they meant now. It seems the officer was not going anywhere and told them that if they were not out by five o'clock that he would start throwing it out on the curb.

We got word of this through my son. He ran down to tell us, very panicked. Of course he didn't really understand what was going on, only sad that his friends were leaving. Bless his little heart, he offered to start helping.

From what I understand, they had been looking for another place to go, but it was not ready yet. So the Jacksons, two houses down, just opened up their garage, and they started taking things over there. People got trailers, and they started loading them up. A rental van appeared—not sure who got that. Jeff's brother showed up. My husband and another neighbor started helping load. I started cooking.

Another lady in the neighborhood was helping Laura. When I took my dish down to the Jacksons' house later, there was food all over the place and everything was loaded. The garage was absolutely full, and there was another three to four open trailers with tarps over them.

It was pretty traumatic. Laura was crying. By this time friends from other places had taken the kids somewhere else. One of the things that struck me the most when I took the food down was the sense that this could be happening to any of us. That is what I was thinking.

The sheriff's deputy sat in his car at the curb all day long. It was very shameful and embarrassing. The ironic thing: this happened several months ago, and the house still sits there empty."

—An anonymous resident. Names have been changed. 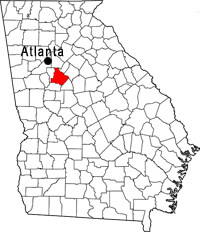 Low, Setha. Behind the Gates: Life, Security and the Pursuit of Happiness in Fortress America. New York: Routledge, 2003.

Wiese, Andrew. Places of Their Own: African American Suburbanization in the Twentieth Century. Chicago: University of Chicago Press, 2004.

Hutton Will. Dispatches: Crash, How Long Will It Last? Aired Channel 4, 27 April 2009. Clips at http://www.channel4.com/programmes/dispatches/episode-guide/series-13/episode-2 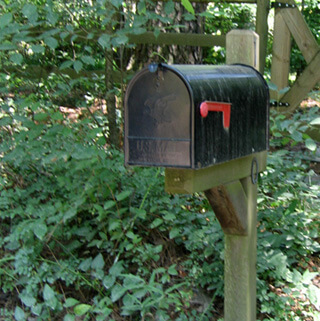 A Plague of Bulldozers: Celestine Sibley and Suburban Sprawl