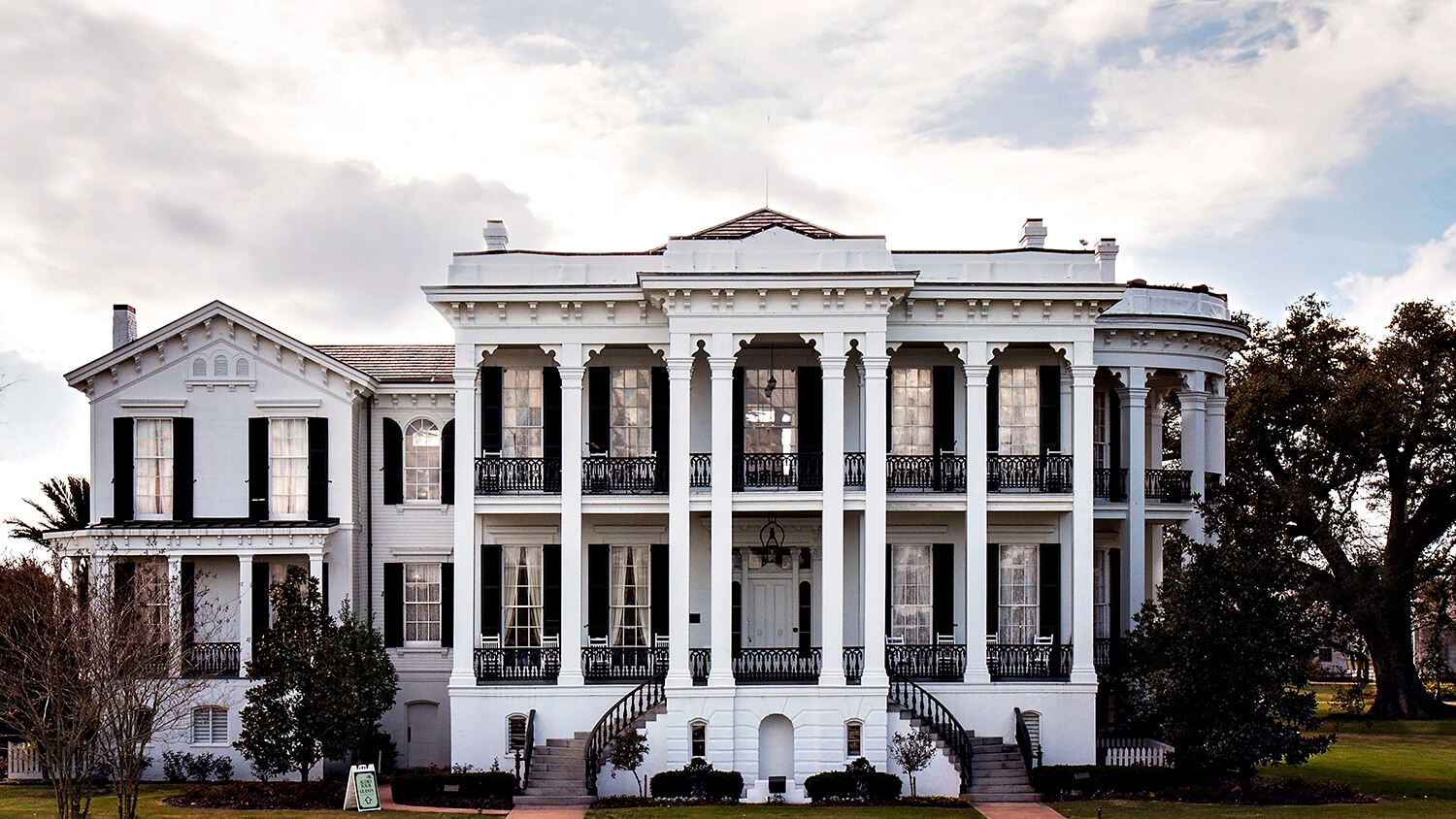 In Our South: Geographic Fantasy and the Rise of National Literature, Jennifer Greeson proposes that the “South” may be the key imaginative figure for working through questions of geography and power in the literature of the United States between the founding of the nation and the beginning of the twentieth century. Greeson’s illustrated lecture, presented at Emory University, outlines how the emerging US geographical imagination becomes yoked to an idea of the South in the decades before and after the Revolutionary War.

Part 2: Greeson explores how early national writers contrast the “Plantation South” with the nascent republican US

Part 3: Greeson explores the need to pursue and disavow US empire and how the “Plantation South” functions as a repository

Part 4: Greeson explores how a narrative from the era “can prevent the collapse of the national self into its ‘southern other’”

Part 5: Greeson discusses the focus of national writers on the internal “Plantation South”

Jennifer Rae Greeson received her PhD in American Studies from Yale University and is an assistant professor in English and American Studies at the University of Virginia. She is the author of Our South (2010, Harvard University Press). She is also co-editor of the Norton Critical Edition of Charles Chesnutt's Conjure Tales (2011).

Brown, Charles Brockden. Aurthur Mervyn: or memoirs of the year 1773.

———. An Address to the Government of the United States, on the Cession of Louisiana to the French; and on the Late Breach of Treaty by the Spaniards: Including the Translation of a Memorial, on the War of St. Domingo, and Cession of the Missisippi [sic] to France, Drawn Up by a French Counsellor of State. Philadelphia and Baltimore: John Conrad & Co., 1803.

Webster, Noah. The American magazine, containing a miscellaneous collection of original and other valuable essays, in prose and verse. (New York: Samuel Loudon, 1787).