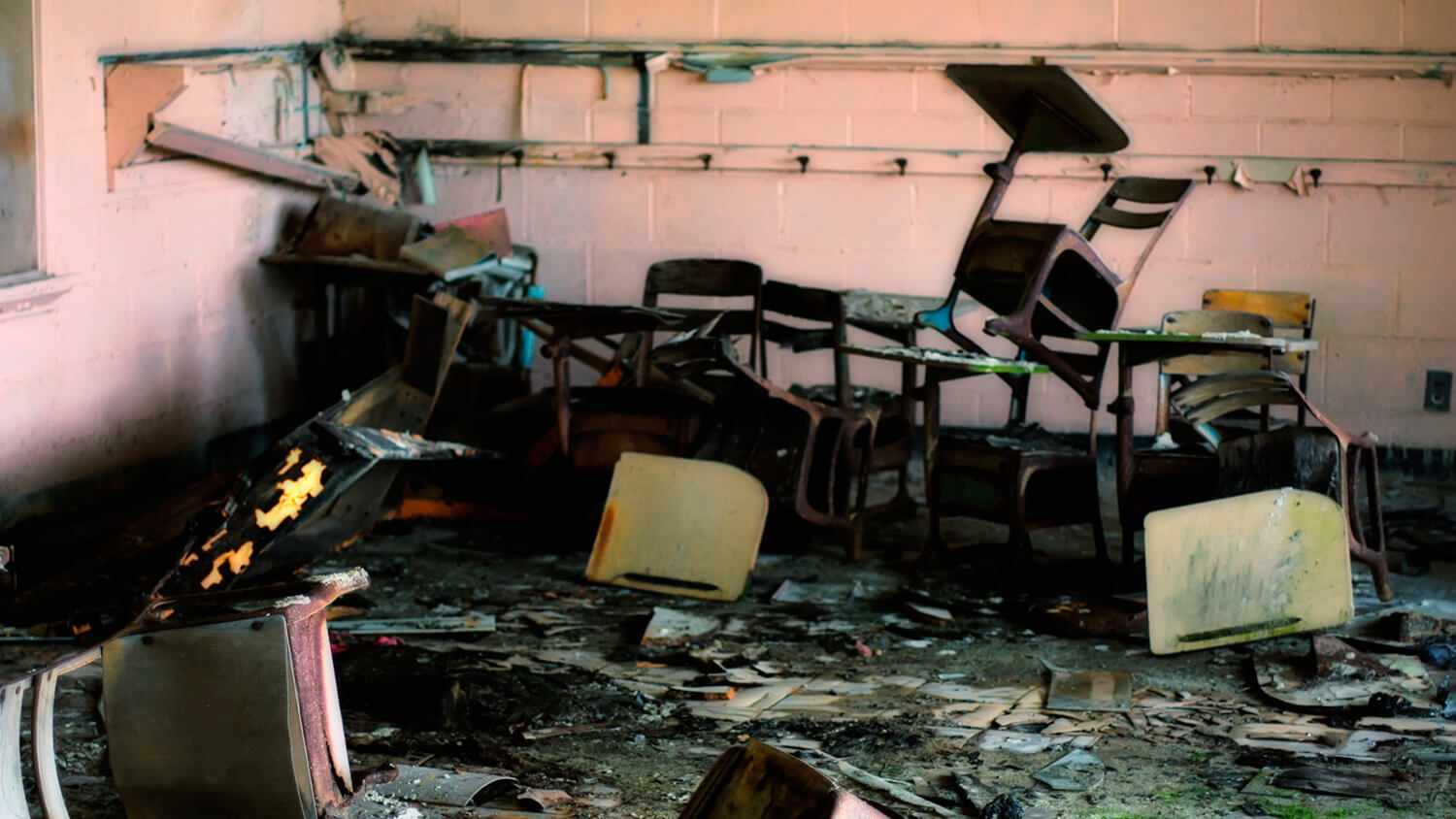 Steve Suitts, of the Southern Education Foundation, discusses how low-income households impact public education in the US South.

For the first time in over forty years, low-income children constitute a majority of public school students in the US South. Public schools in the fifteen states designated as southern by the Southern Education Foundation have enrolled a majority of low-income students in each of the last three years.1Available data for 2004–2006. The Southern Education Foundation considers the following states as the US South: Louisiana, Mississippi, Florida, Texas, Oklahoma, Alabama, Arkansas, Tennessee, Georgia, South Carolina, North Carolina, West Virginia, Kentucky, Virginia, Maryland. Today the South is the only section of the nation where low-income students make up fifty percent or more of public school enrollment.2In 2007, according to the federal guidelines, a student living in a family of three persons with an annual income of $22,231 or less was eligible for free lunch; a student with an annual family income of $31,765 or less was eligible for reduced-price lunch.

This trend creates a far-reaching crisis. The South is in the throes of a self-perpetuating cycle of financial hardship coupled with lack of education. For example, eighty-two percent of students with a parent who did not receive a high school diploma are growing up in low-income families.

These new-majority students lag far behind wealthier students in school achievement and graduation rates, while southern states provide the least educational support in the nation. The South already has the nation's largest population of adults lacking a high school or college education.

Public school systems in eleven of the fifteen southern states currently enroll a majority of low-income students. In 2006, Louisiana (84 percent) and Mississippi (75 percent) had the highest percentages, as in the past. Florida (62 percent), Texas (56 percent), Alabama (54 percent), Arkansas (53 percent), and Tennessee (53 percent) followed. In Georgia, South Carolina, and West Virginia, low-income students in each state made up 52 percent of public school enrollment, and in Kentucky 52 percent.

Based on recent rates of growth, both North Carolina (49 percent) and Oklahoma (47 percent) will soon join the ranks of states with a majority of low-income students. Only Virginia (33 percent) and Maryland (31 percent) in the Upper South had a percentage of low-income enrollment in 2006 far below fifty percent.

Three primary factors account for this recent, unrelenting increase in the South: demographic changes, state economic problems, and a history of persistent poverty and low income.

Several southern states have seen a higher rate of population growth among Latino and African American children, who statistically are more likely than white children to be born into low-income households. In Florida, Texas, Georgia, and North Carolina, as well as in New Mexico, California, and a few other states outside the South, an increase in the number of Latino children appears to factor significantly in the rising rate of low-income students. Similarly, a high birth rate among African Americans has contributed to the increased percentages, especially in the Deep South.

Persistently high rates of underemployment in states such as South Carolina and Kentucky have increased the numbers of low-income households, as has a general downturn in wages and real income over the last three decades. Since the Census Bureau started keeping count, Mississippi, Louisiana, Arkansas, Alabama, West Virginia, Kentucky and South Carolina have had the nation's largest rates of children near poverty. From one generation to another, these states have never been far from having a low-income majority among public school students.

The new majority of southern students demands new public policies. The success or failure of low-income students has enormous repercussions for all, as well as for the viability of an inclusive and well-informed democracy.

Steve Suitts is vice president of the Southern Education Foundation (the nation's oldest education foundation) and author of A New Majority: Low Income Students in the South's Public Schools (November 2007). The SEF advances creative solutions to improve the education of diverse, low-income students from early childhood through college. For an electronic copy of the report or for more information about the SEF, visit southerneducation.org.