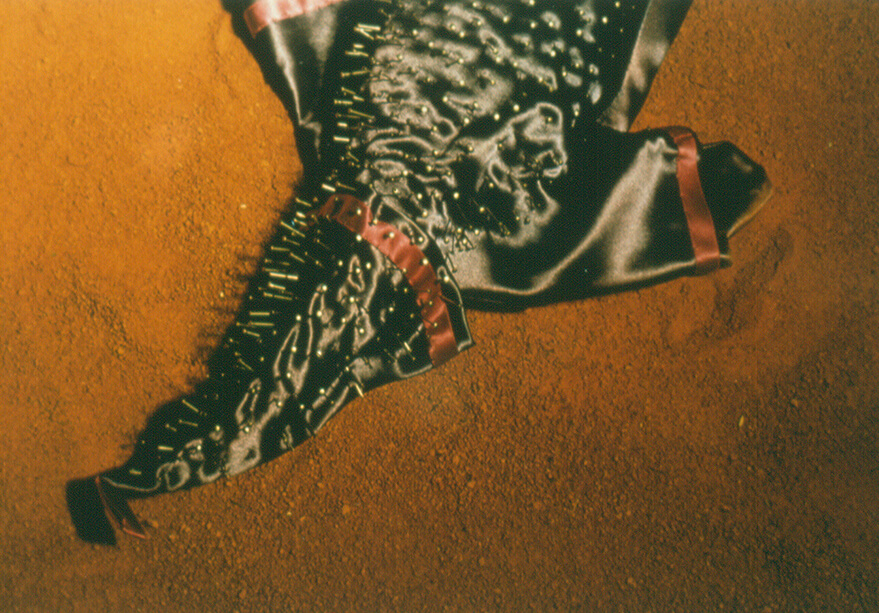 In this abridged version of an illustrated lecture given at Emory University on February 26, 2007, artist William Christenberry introduces major themes in his work and presents examples from more than forty years of photography, drawing, painting, and sculpture centered upon his home state of Alabama.

Part 2: Christenberry discusses works that reveal the passage of time and the workings of nature upon buildings and landscapes

Born in Tuscaloosa, Alabama, on November 5, 1936, William Christenberry is a painter, photographer, and sculptor whose work draws upon the subject matter of Alabama—from gourd trees, landscapes, vernacular buildings, and red dirt to the terror of the Ku Klux Klan—to create art that speaks to such broad themes as the depopulation of the rural landscape, the effects of time's passage upon the material world, the hubris of monumentality, and the fatal attractions of evil. A graduate of the University of Alabama, Christenberry has lived in Washington, DC, since 1968, teaching drawing and painting at the Corcoran College of Art and Design. An enormously productive and prolific artist, his work is widely exhibited and collected by major museums and galleries in the United States and in Europe. 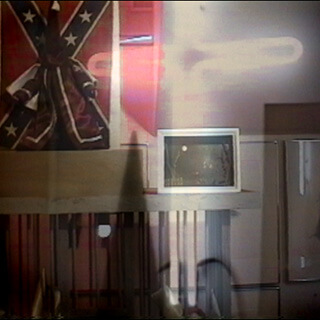