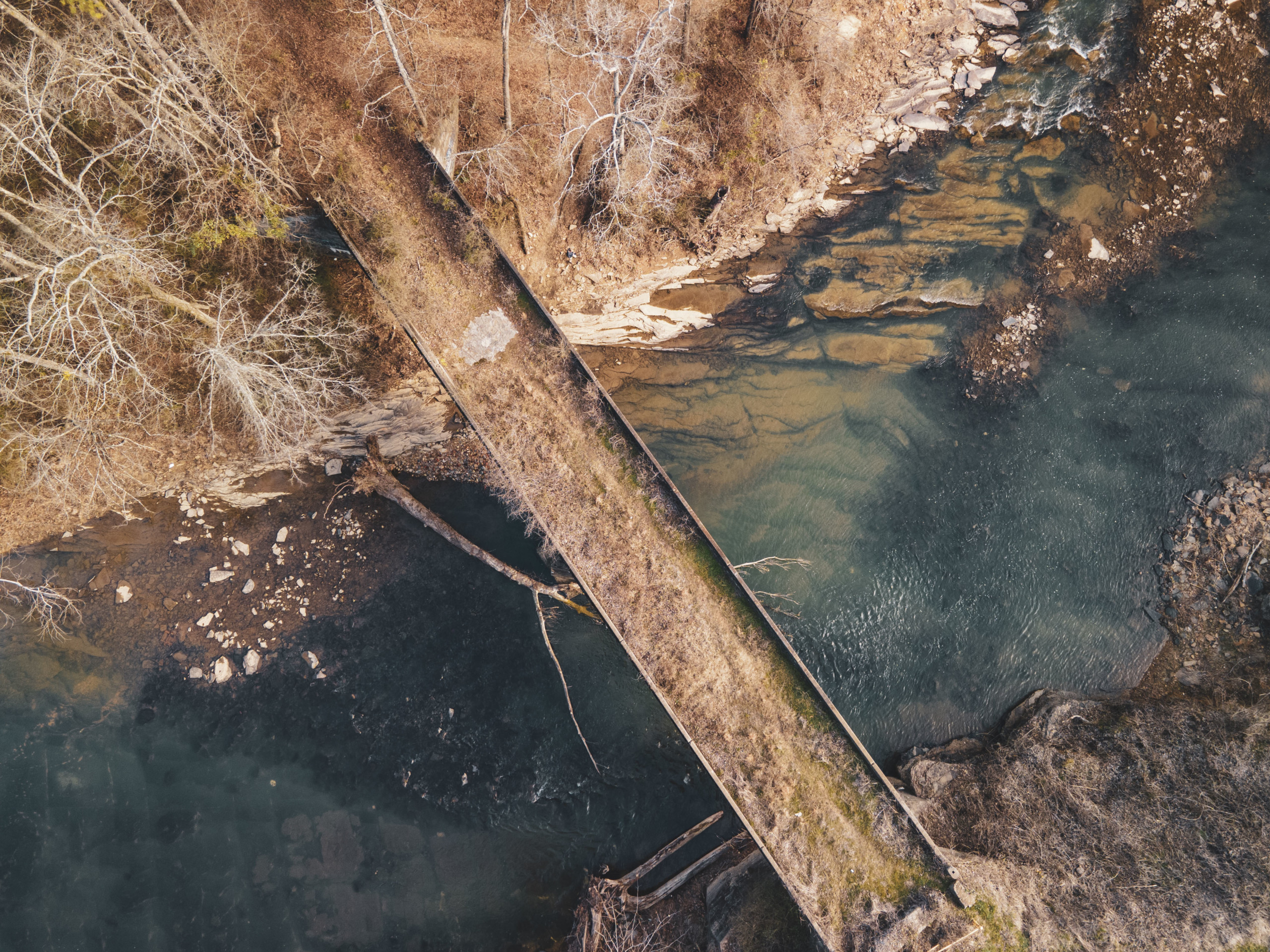 Poet Minnie Bruce Pratt reads her poem "No Place," July 9, 2004, on a bridge over the Cahaba River in Bibb County, Alabama.

"No Place" is part of the Poets in Place series, a Research Collaboration in the Humanities initiative funded through Emory University’s Presidential Woodruff Fund, in collaboration with the Office of the Provost. Series producers are Natasha Trethewey and Allen Tullos.

Pratt's lecture "When I Say 'Steal,' Who Do You Think Of?" is also available on Southern Spaces.