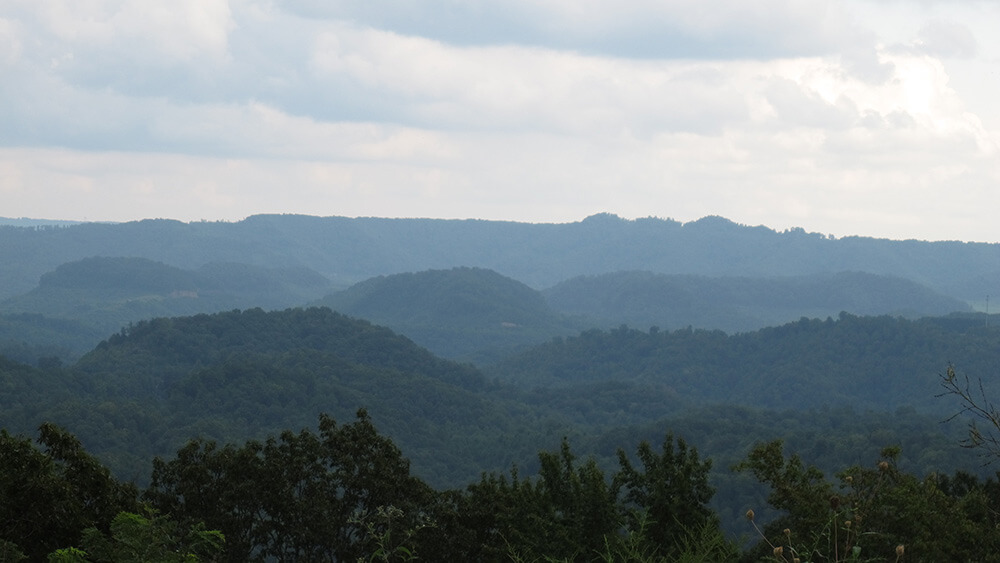 "Musical Styles of the Southern Appalachians" is part of the 2008 Southern Spaces series "Space, Place, and Appalachia," a collection of publications exploring Appalachian geographies through multimedia presentations.

The banjo, an African American instrument with origins in Africa, was introduced into the Southern Appalachians in the early to mid-nineteenth century and became a staple of mountain dance music as well as twentieth century styles such as bluegrass. Snipes is an African-American performer. (Source: Black Banjo Songsters of North Carolina and Virginia Smithsonian Folkways CD 40079, 1998)

"John Henry" is among the most important and widely-known American and African American ballads. "Tracking John Henry," writes Richard Spotswood, "is analogous to documenting the historical Jesus. In neither case do contemporary written records survive. In both cases, legends arose out of oral tradition later committed to paper. The resulting mythologies required no historical basis to sustain them; indeed, the legends might not have flourished had they been burdened with documentary detail. Christ the martyr became the symbol for universal human redemption, while John Henry's martyrdom symbolized the tension between manual labor and the industrial revolution, from which, at least for many, there was no redemption. His steam drill has come to symbolize worker obsolescence through every new industrial refinement from the cotton gin to computer-driven factories."

Jefferson County Gospel Quartets. The coal, iron, and steel city of Birmingham, Alabama, was a major center of a cappella African American gospel singing beginning in the early 20th Century. This "Sound Portraits" audio documentary was produced by David Isay and features the music of Jefferson County gospel groups set in the context of this Jim Crow-era industrial geography.

Blue Ridge Music Trails is a traveler's guide to live traditional music and dance along the Blue Ridge. The music venues selected for the Blue Ridge Music Trails have been identified by folklife fieldworkers. Though listeners may well hear an array of musical styles at a given event, each site includes a substantial amount of traditional Blue Ridge music performed by musicians native to the region. All of the events listed are on-going and are open to the public.

Except where indicated, audio sources on this page are courtesy of American Routes Radio, hosted by Nick Spitzer from New Orleans on American Public Media.

Whisnant, David E. All That Is Native and Fine. Chapel Hill: University of North Carolina, 1983.