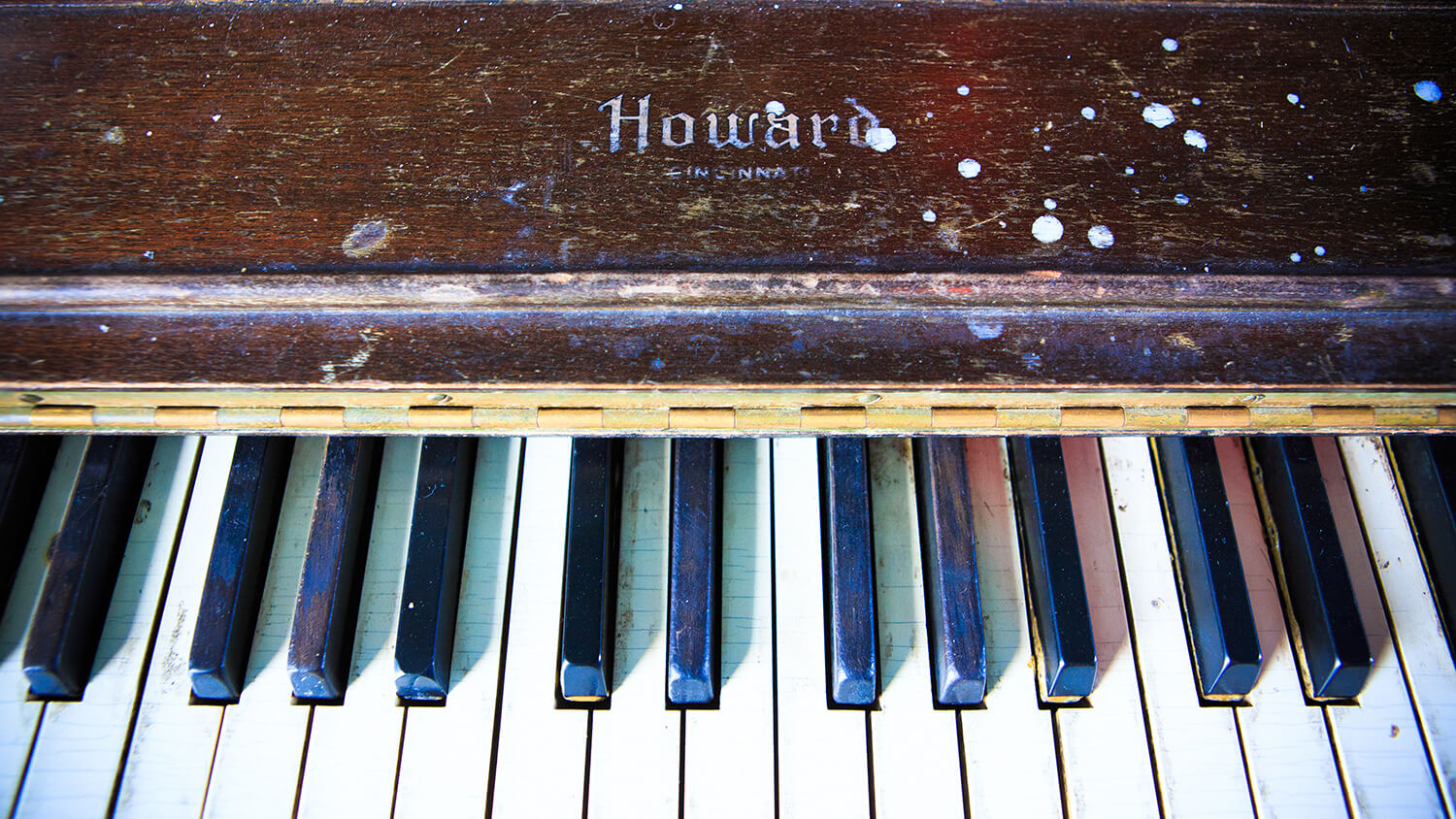 A Century of Blues in Memphis. "Memphis' role in nurturing the blues is undeniable. In the theaters, parks, and clubs of Beale Street; in its temporary recording units and legendary studios; in its airwaves shooting across the Delta; and in the careers of those born there and those who only stopped for a while, Memphis was the half way point where the country blues of the Delta first grew accustomed to the city. And when it moved on, catching a northbound train to Chicago and beyond, the precedent of the encounter would continue to reverberate in Memphis’ equally historic contributions to jazz, gospel, rockabilly, and soul." (See: http://www.nytimes.com/2003/03/25/arts/search-blues-its-roots-musing-genre-s-purity-fans-flock-mississippi.html)

The story of Sun Records as told by founder Sam Phillips to Terry Gross of WHYY and National Public Radio's Fresh Air.

Memphis musician and deejay Rufus Thomas talks about his career on American Routes.

Lornell, Kip. Happy in the Service of the Lord: Afro-American Gospel Quartets in Memphis. Urbana: University of Illinois, 1988.

Young, Alan. Woke Me Up This Morning: Black Gospel Singers and the Gospel Life. Jackson: Univ. of Mississippi, 1997.

Stax Records (http://staxrecords.free.fr/index.htm) is an unofficial site, run by a private fan/collector and dedicated to Stax/Volt Records, their subsidiaries, and every track that was recorded at the 926 E. McLemore studio. An illustrated history of Stax can also be found at history-of-rock.com 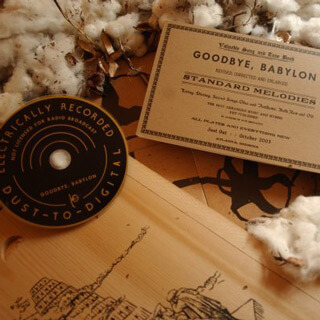